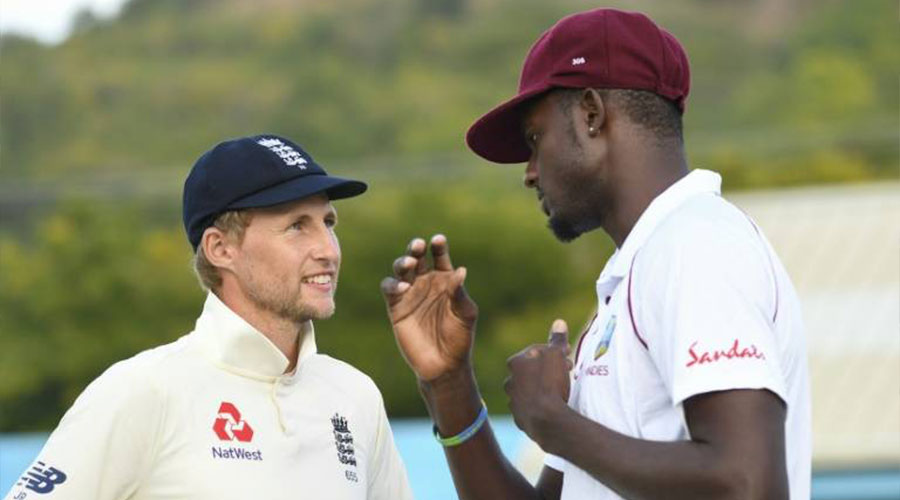 West Indies tour to England for a test series has been rescheduled where they will be playing three test matches in the month of July.

The three test match series will start on 8 July at the Ageas Bowl Stadium situated in Southampton, tailed by the second test at Old Trafford on 16 July and finally the third on 24 July on the same ground. Officials chose these venues because of the near hotel facility.

This series was rescheduled because of the coronavirus which was first scheduled at Edgbaston, Oval and Lords cricket stadium between 4th to 29th June.

Former English cricketer Jonathan Trott shared his views regarding the match behind closed doors. He said, “It is always a jam packed whenever the test series is played in England but it will be a little different this time, but players are refreshed and wanted to just start the game”.

The series against Pakistan, Australia and Ireland were also scheduled but were later postponed. The new dates of the series are yet to be announced by the ECB.

ECB’s Director of Global Events Steve Elworthy said in a statement: “We are constantly in talks with government officials and medical staff; it is up to government approval now”.

ECB also asked 55 players to return to training. While England women’s team also has a summer schedule against South Africa and India but the dates will be decided later.

The domestic county season is also halted at the moment which was supposed to be started on April 12, there are reports that the season has been postponed until 1 August.