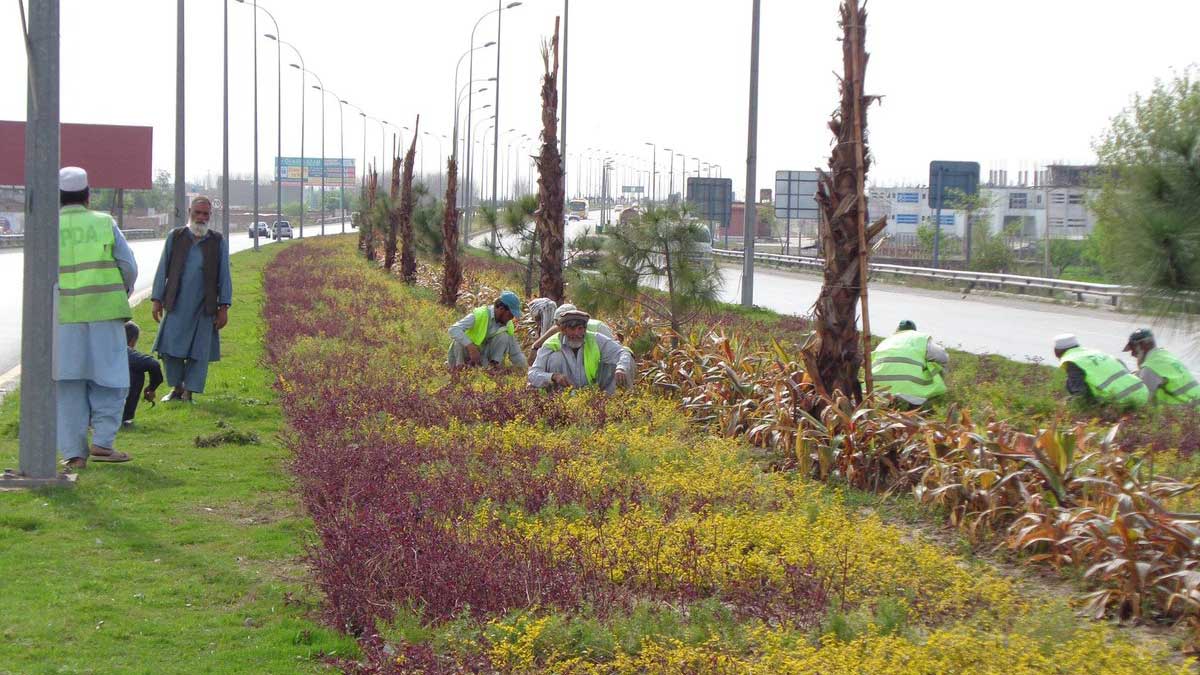 The decision, regarding allocation of specific areas concerning all development schemes in Khyber Pakhtunkhwa for plantation and horticulture purposes, has been taken by the provincial government.

As per the statement issued by the planning and development department on Monday, declared, “The competent authority is pleased to approve in future, funds at rate of 1 and 0.5 percent of total cost of the project will be allocated for the purpose of horticulture works/plantation in each development schemes in the province urban and rural areas respectively with immediate effect till further orders.”

It further ordered that the funds allocation has to be ensured by the executing agency at an early stage to safeguard the horticulture works are accomplished within the project cycle.

“Funds shall be utilized/transferred to Peshawar Development Department in case of Peshawar district, local areas authorities, concerned office of the local government department and forest department, in none of the above exists, in a sequential preference for utilisation in horticulture works and plantation,” it said.

Besides this, it said the strategies might be implemented in letter and essences to make sure the cities are green and attractive and no one influences upon the government land.

The notification further notified that cultivation process would be executed so carefully that the same should not be spoiled during the implementation of the project, whereas the plantation should be according to the prevailing seasons and environment friendly so that sustainability features of the same was intact in the best public interest.

Moreover, chief secretary Shahab Ali Shah told the media that the horticulture work and plantation would be a systematic element of PC-1s accepted for all development projects from now onwards.

One percent of the project cost in urban areas while half percent in rural areas would be allocated for plantation said Mr.Shah.