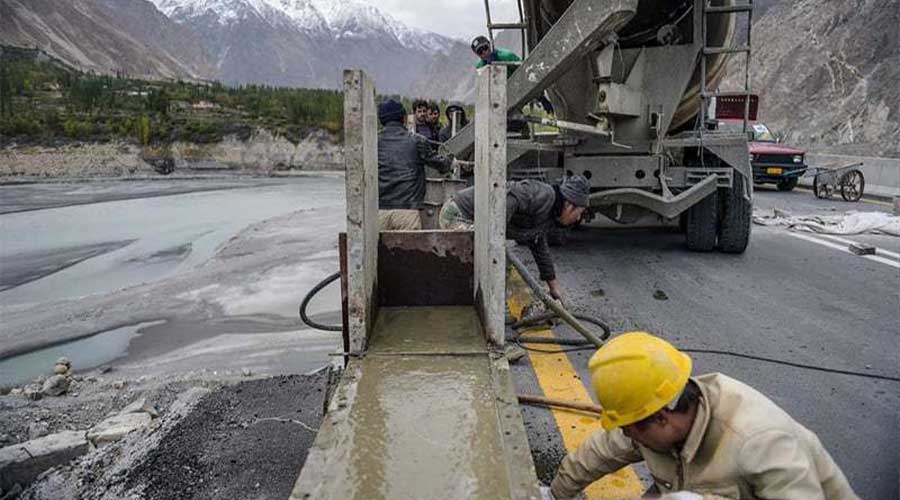 The approval of Rs 1.5 billion has been granted by the KP provincial government for the construction of 15 km Datta-Kotkay Road to divert traffic from Abbottabad Road to Mansehra-Naran-Jalkhad Road to ease the mess that is caused due to heavy traffic in the city.

MPA Babar Saleem Swati told media persons, “Of Rs1.5 billion, Rs250 million has been released for the acquisition of land,” he added that this construction of the road was the part of the annual development programme and the work would begin very soon.

“This road would reduce distance between Abbottabad and Mansehra and provide an alternative passage to tourists on the way to Kaghan valley, KP from Punjab, Sindh and Balochistan,” said Swati. He said the land acquisition process from Datta to Kotkay would shortly be undertaken as the funds were already released for the purpose.

Furthermore, the approval of the upgradation of the 3 girls school in the district was also granted by the Laiq Mohammad Khan, Chairman of the District Development Advisory Committee of Torghar. He said that the Government Girls High School Darbani would be upgraded to the Higher Secondary School to provide education opportunities to the girls, who quit school after matriculation.