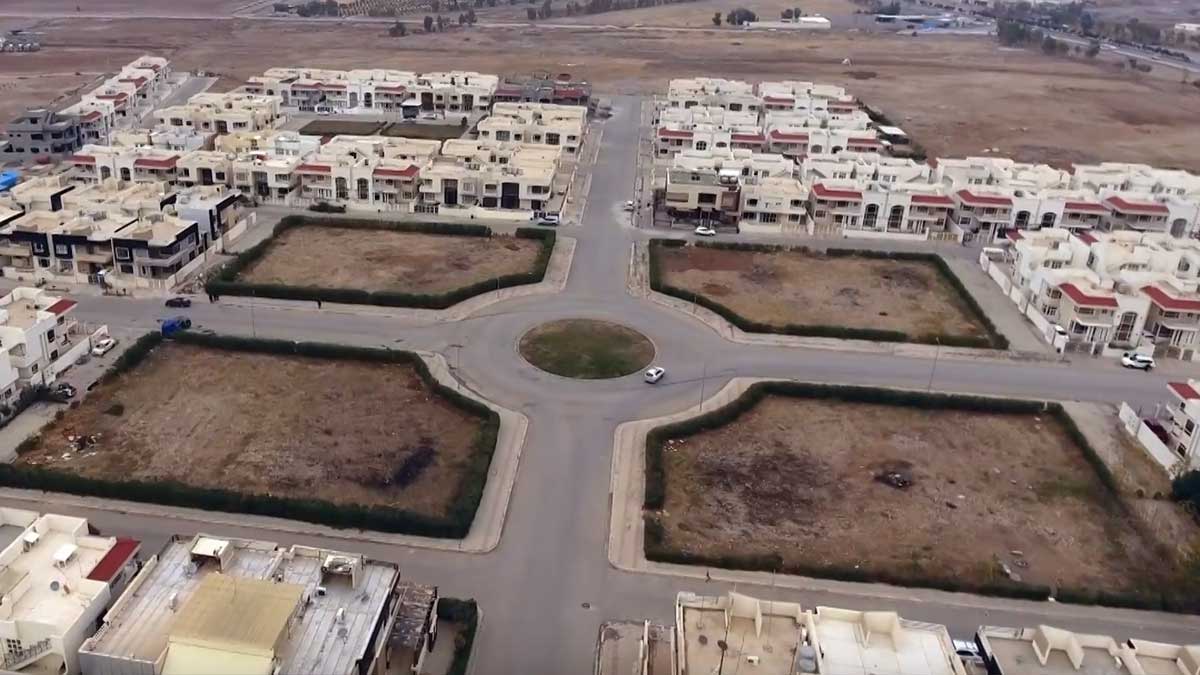 Khyber Pakhtunkhwa government is planning to construct over 90,000 housing units in what is named New Peshawar City spread over an area of 108,000 kanals.

“KP Government has approved establishing “New Peshawar City”, spread over an area of 108,000 kanals and over 90,000 houses of different sizes will be constructed; 4 times bigger than Hayatabad. PM @ImranKhanPTI promise of boosting construction industry being fulfilled,” tweeted an official source.

Previously it was also reported that the government of Khyber Pakhtunkhwa is all set to launch two new housing schemes in Peshawar and Mardan districts soon. The schemes are Tokra-III Ring Road in Peshawar and High Rise Flats in Mardan.