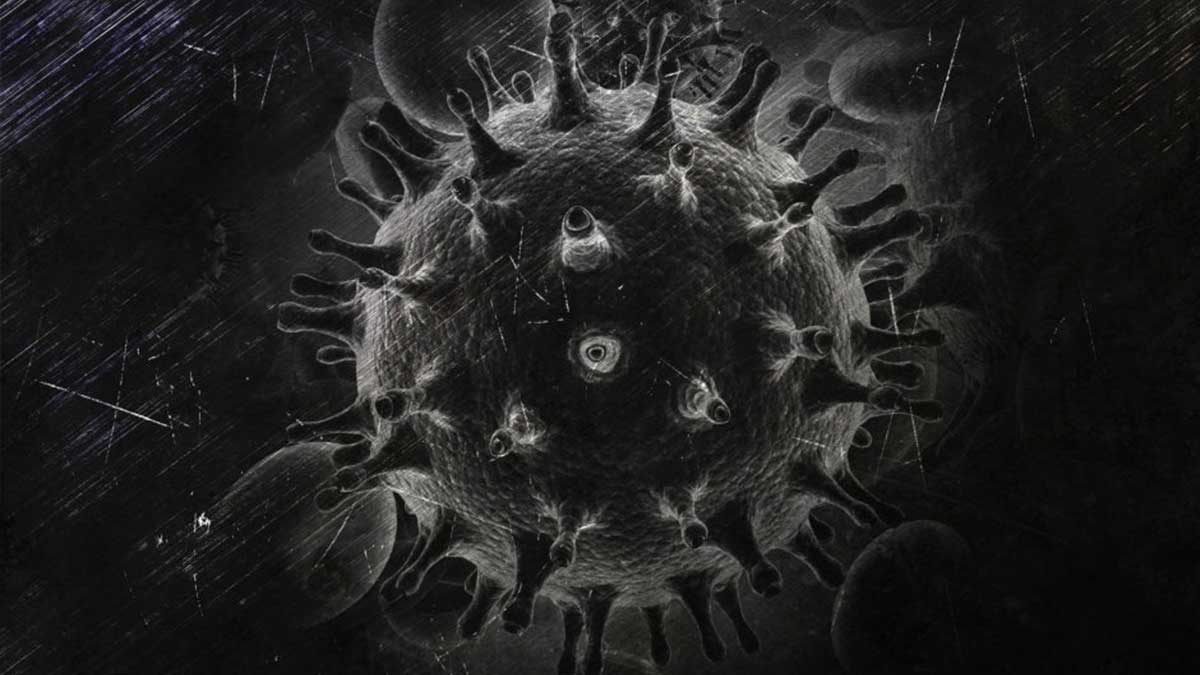 The black fungus situation is not as alarming in Pakistan as in India however it is going to become another major challenge in the country, says experts.

On Wednesday, while talking to media, a microbiologist Dr Javaid Usman said though some black fungus cases had been reported in Pakistan yet the situation is not alarming as in neighboring country.

He added that number of such cases is increasing day by day. He further said that around 5 percent of patients are severely affected and hospitalized due to the coronavirus related complications, black fungus is going to become another major challenge.

Read more: What is ‘black fungus’ that is hitting India’s COVID-19 patients?

Microbiologist also said by adding that fungus occurs in those whose immune system was compromised.

“The fungus remains in the environment and the black fungus, which is scientifically called mucormycosis, infects people having severe type-I diabetes or those who have kidney transplant. Since immune system of Covid-19 patients is also compromised, so chances of black fungus increase.”

Mr Usman further said that a black fluid was excreted from nasal cavity due to black fungus and if it is grown in the lab it retains its black colour.

No medicine for black fungus discovered

“The medicines to treat black fungus are expensive and more toxic due to which patients also face side-effects but doctors find no option but to give those medicines such as there are side-effects of chemotherapy but still it is given to cancer patients,” he said.

“The only fungus which remains in the human body and does not harm is Candida (caused by yeast) but in US its type called Candida Auris has been discovered, which is one of the most lethal funguses and can be upcoming threat to human kind especially those suffering from Covid-19,” Dr Usman said.