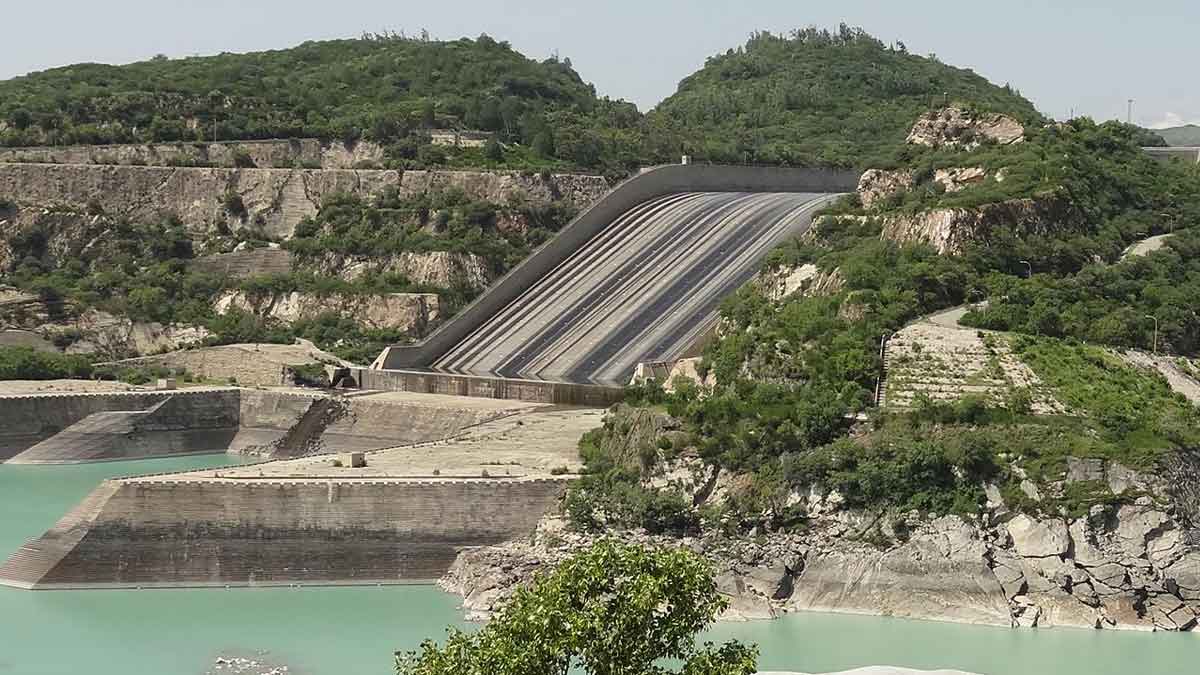 The construction of the Tarbela 5th Extension Hydropower Project (T-5) having a capacity of 1530 MW is in full swing and will start producing electricity in 2025. After the completion of the MW-T-5 Project, the existing installed capacity at Tarbela Dam will increase from the existing 4,888 MW to 6,418 MW.

Last year, WAPDA granted a $354.6 million worth of contract to Power Construction Corporation of China Ltd. (PCCCL) for the civil work of the Tarbela 5th extension.

During the visit, Mr. Ghani expressed satisfaction over the pace of construction and said that Tarbela Dam has been remarkably contributing to economic and social development in Pakistan since its completion in 1974. The under-construction Tarbela 5th Extension Hydropower Project (T-5) will further increase its hydel generation.

It is to be mentioned that Tarbela Dam has been a key project for irrigated agriculture and the economy of the country, as it provides water for agriculture, mitigates floods, and produces a sizable quantum of low-cost and eco-friendly hydel electricity to the National Grid.

Sources said that as many as 64 million acre-feet of water are released per year from Tarbela Dam to meet the irrigation needs of the country.

Tarbela has the honor of possessing more than half of the total installed capacity of hydel generation in Pakistan.