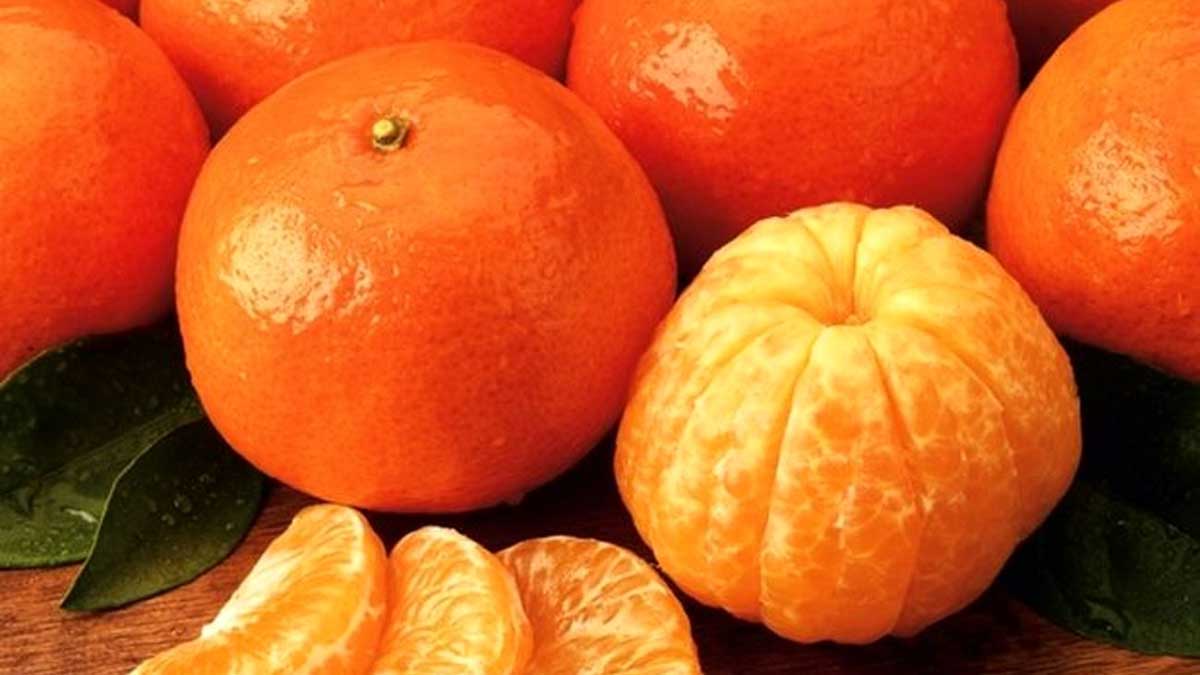 The Afghan government has imposed an Rs 33 per kg import tax on kinnow this season against Rs 3.5 per kg of the last year.

Shoaib Ahmad Basra, an owner of citrus polishing and grading unit in Sargodha and President of Sargodha Chamber of Commerce and Industry expressed the fear that there could be a big negative effect on the exports of kinnow.

Pakistan’s rate of customs duty is just Rs 6 per kg on pomegranate, grapes, and apples from Afghanistan, and these three fruits are sold in the Pakistani market at the rate of Rs 100 per kg each. During the fiscal year 2020-21, 85,000 tons of kinnow were exported to Afghanistan from Pakistan and this was about 32 percent lesser than the previous year’s export.

Mr. Shoaib Ahmad Basra called on the President, Arif Alvi along with a delegation and sought his help over the serious issue, and requested to raise it before Afghan authorities. The delegation also requested the President to open the Iranian Market for Pakistani citrus.

Meanwhile, Muhammad Hanif Hangra, one of the kinnow growers of Sargodha said that if the related issues with Iranian and Afghan markets are not resolved in time, there could be a heavy financial loss to all stakeholders.

Mr. Hangra also said that there is already a drop of 40 percent in the production of kinnow this year due to climatic change and other government measures. Government should go for the resolution of problems on the most urgent basis.