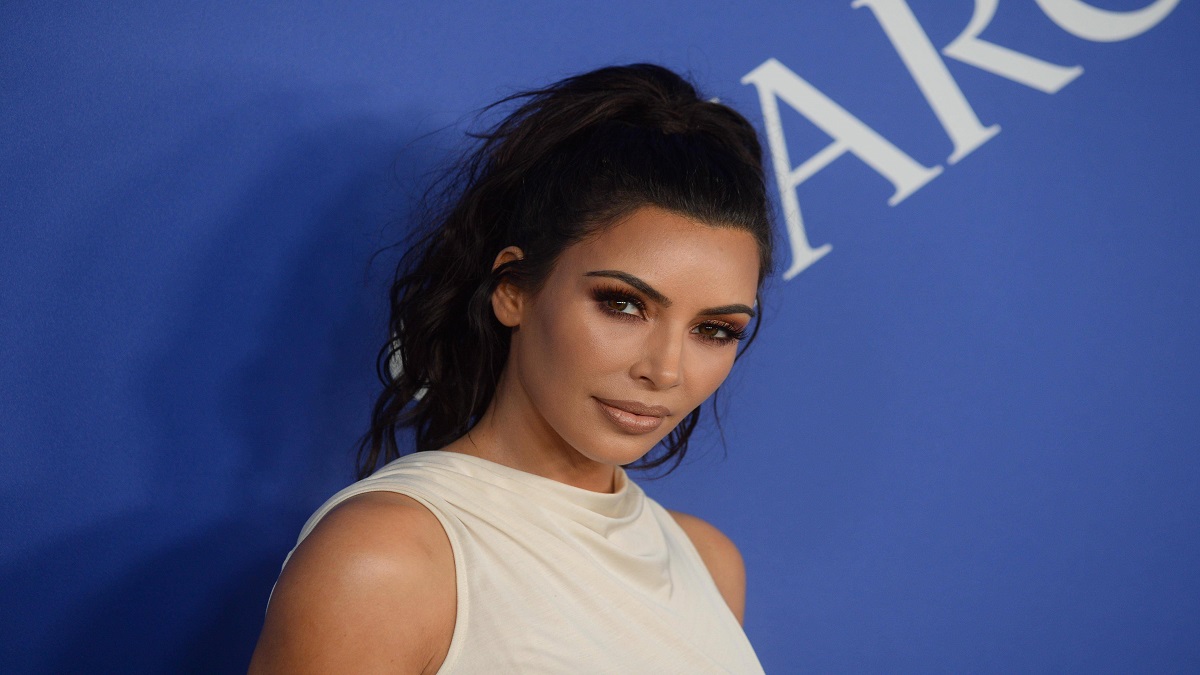 For the first time, the cosmetics and shapewear entrepreneur Kim Kardashian, who got her start on the reality TV show Keeping Up with the Kardashians, was named to Forbes magazine’s list of the world’s billionaires.

Kardashian, 40, is now worth $1 billion, according to Forbes, up from $780 million in October. This is thanks to two lucrative companies – KKW and Skims – as well as cash from reality tv and sponsorship deals, as well as a variety of smaller investments.

Kim Kardashian meets her soon-to-be ex-husband Kanye West in the billionaire club, according to Forbes. West’s net worth was reported to be $1.8 billion by Forbes, based on sales of his Yeezy sneaker and apparel line.

According to Forbes, her half-sister Kylie Jenner has lost her billionaire status. It placed the 23-year-fortune old’s at around $700 million, citing a difficult year for cosmetic sales during the coronavirus pandemic and past overestimations of revenue from Kylie Cosmetics, which Coty Inc now owns 51 percent of.

KKW Beauty was created by Kardashian in 2017, and she promotes and sells her products online with the help of her 213 million Instagram followers. In 2019, she unveiled the multicoloured shapewear line Skims.

Kim Kardashian announced the news with a picture of herself on the beach captioned “Bliss” and announcing the opening of the first Skims pop-up shop in a high-end shopping centre in Los Angeles.