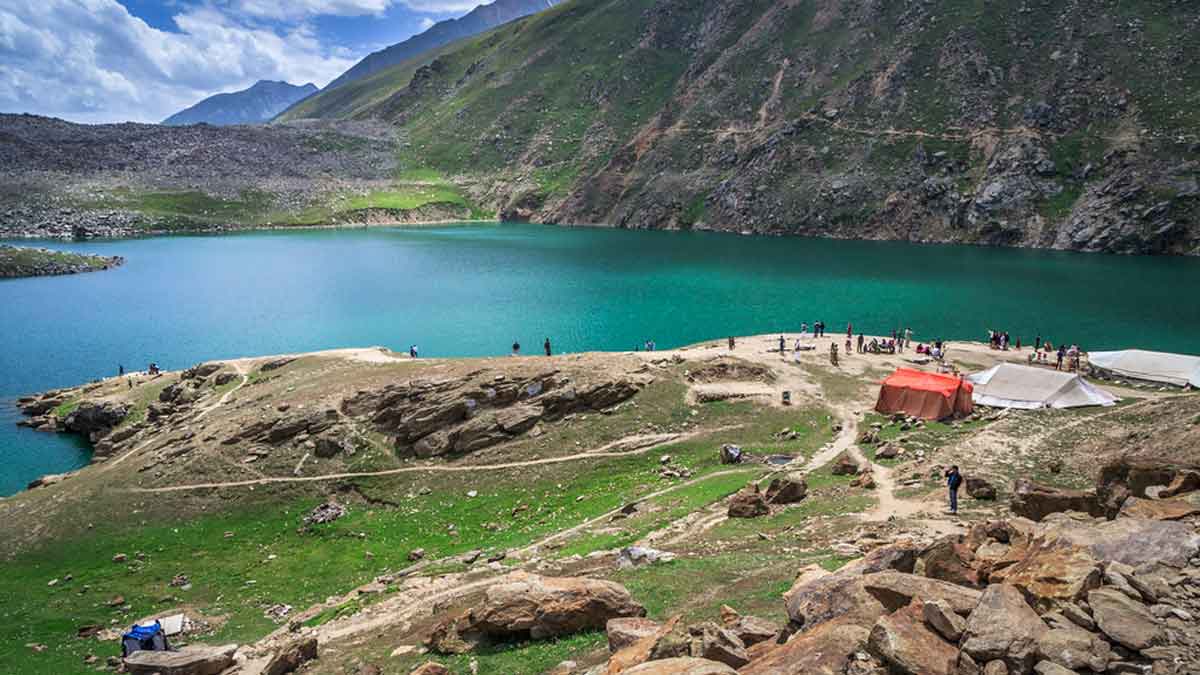 Under the Annual Development Program (ADP)  2022-23, the Khyber Pakhtunkhwa finance department has released more than Rs 80.54 billion for development projects to all provincial departments.

According to the sources in the finance department, 50 percent of funds for the current and approved projects have been released; but, the punching of funds will be done at the end of August.

The KP government does not have adequate resources to punch funds for development projects, sources said, adding, that the departments would be able to get funds after being punched by the Finance Department.

In this regard, a letter dispatched by the KP finance department to all administrative secretaries of the province unveiled that

Moreover, a total of Rs 80.54 billion has been issued for the ongoing and approved projects of different sectors according to the policy during the current financial year. Other departments to receive funds are Awqaf and Hajj, Excise Taxation and Narcotics, Establishment and Administration, Finance, Interior, Housing, Forests, Industries, Law and Justice, Interior, Population welfare and social welfare, Local Government, Transport, Information, Food, Minerals, and housing.

Meanwhile, the German Development Bank, also known as KfW, will provide 17.5 million euros to the KP government for development projects over the next five years.

Under the agreement signed between the two governments, the subsidy would cover drinking water supply schemes and make water and solid waste management infrastructure in Dera Ismail Khan and the Bannu districts of Khyber Pakhtunkhwa.