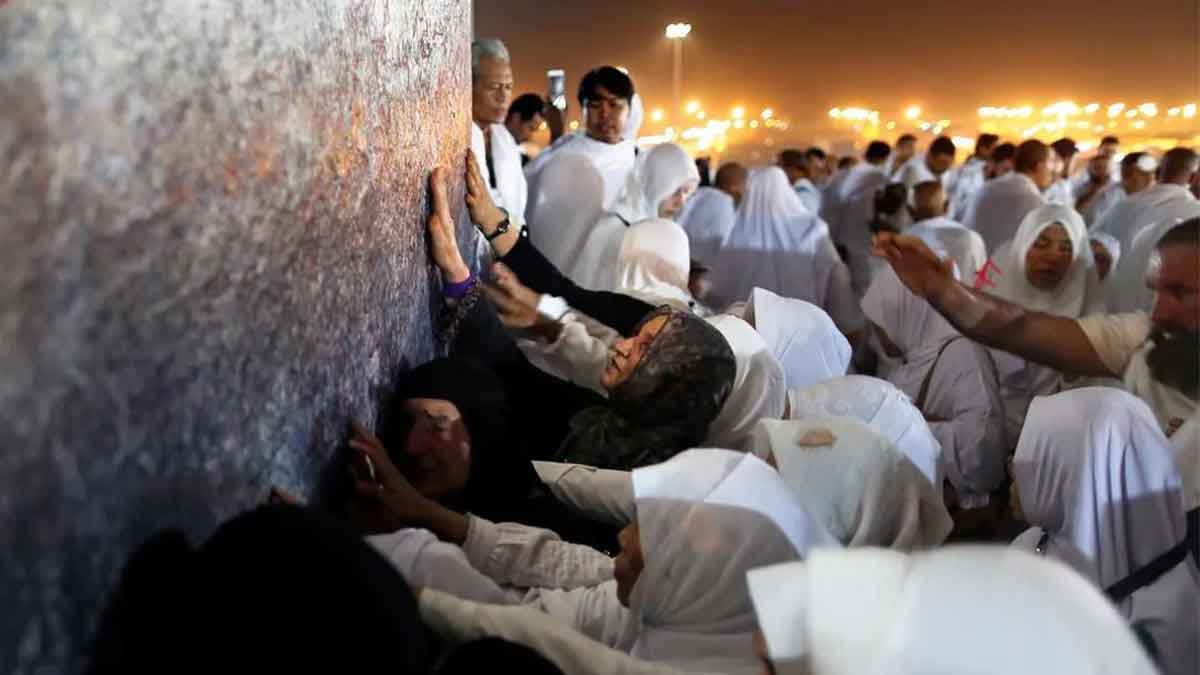 Saudi Government has announced that the Hajj 2022 Khutba will be translated into 10 languages, helping listeners to hear the khutba live in their respective languages.

According to the sources, Hajj 2022 Khutba is to be translated into the following languages; English, Urdu, Persian, Bahasa Melayu, French, Russian, Chinese, Hausa, Turkish, and Bengali.

Hajj Sermon is held on Arafat Day on 9 Dhu al-Hijjah (the last holy month of Muslims) before noon in the Afarat Mountains and is one of the most important rituals.

Moreover, different preparations are being made to facilitate the hajis this year. President for the General Presidency of the Affairs of the Two Holy Mosques Sheikh Dr. Abdurrahman Bin Abdulaziz Al-Sudais and acting minister of media Dr. Majid Bin Abdullah Al-Qasabi initiated the operational plan for Hajj season.

As per the details, 25 tracks have been arranged for Tawaf for Hajj. Approximately, 5000 workers will be working to clean the courtyards of Masjid Al-Haram in Makkah. The mosque is disinfected 10 times a day while 60,000 liters of sanitizers and modern technologies are used to keep the mosque clean. The Hajj Khutba will be broadcasted to facilitate Muslims belonging to different communities.

Meanwhile, proper medical facilities are also being arranged for pilgrims. He said that the arrangements are made according to the values of kindness and generosity in providing services to the pilgrims.

Last year, during COVID-19 conditions, the Saudi government had taken several precautionary measures to facilitate the pilgrims, he added. At that time, the number of Hajj pilgrims had been restricted to 60,000 from inside Saudi Arabia to ensure the rituals were carried out safely.