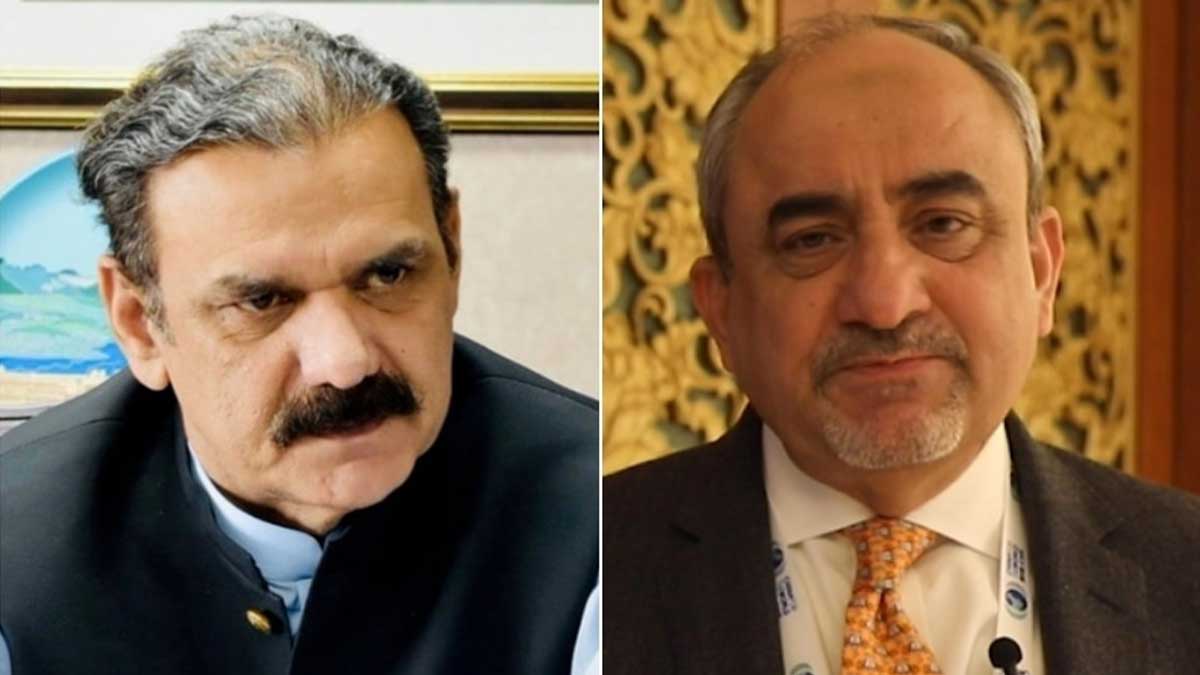 “I thank Allah Almighty for granting me the opportunity to lead the CPEC Authority, which serves as a single point of contact for all CPEC projects, charting the future course. “Wouldn’t have been possible without the PM’s and his government’s full confidence and support,” he stated in a tweet from his official account as he resigned as chairman of CPEC Authority.

Read more: Asim Bajwa steps down as SAPM on information and broadcasting

He also extended his congratulations to Khalid Mansoor, the new CPEC Authority chief appointed by the PTI government.

The course is set for future progression of CPEC, this journey will go on. My best wishes to Kahlid Mansoor sb, who is fully equipped to take it forward. CPEC is life line for Pakistan, it will transform us into a progressive and fully developed country InshaAllah-2/2

“Khalid Mansoor sb is completely prepared to lead the charge. CPEC is Pakistan’s lifeline; it will, inshaAllah, convert us into a progressive and fully developed country,” Bajwa wrote.

Asad Umar, the Federal Minister of Planning, commended Bajwa for his contributions to advancing CPEC and expanding the scope of the multibillion-dollar project.

In a tweet, the minister added, “His passion and commitment was a source of immense strength and support.”

Asad Umar stated in another tweet that newly-appointed SAPM Mansoor’s considerable corporate expertise, substantial cooperation with Chinese enterprises, and direct involvement in directing some of China’s mega projects “makes him a perfect person to head the next phase of CPEC.”

The federal government announced Bajwa’s nomination as the first chairman of the CPEC Authority in November 2019.

The authority was established in 2019 by presidential order for the purpose of coordinating, monitoring, and evaluating CPEC-related operations.

For a four-year tenure, the former DG ISPR, who previously served as chief of Southern Command, was appointed.