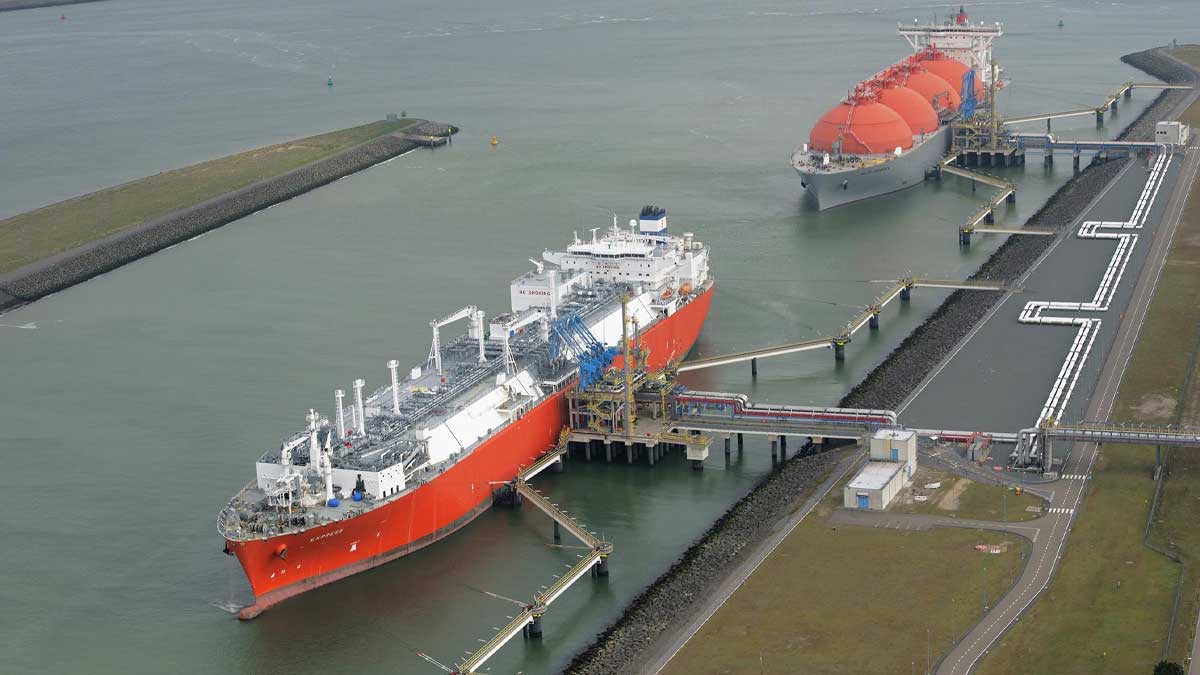 The Ministry of Energy identified numerous limitations on Karachi ports, which has decreased its oil handling ability by half, charging billions of rupees yearly in the penalty to the Oil Marketing Companies (OMCs), and to overwhelm the restraints has planned the production of a new jetty, night navigation, and assigning FOTCO only for imported finish petroleum products.

In a report released by the Petroleum Division (Ministry of Energy), the import of oil and port constraints at Karachi is to be moved to Cabinet Committee on Energy (CCoE) and has documented that the Oil Industry has elevated some reliability and maintenance matters at Oil Piers (OP) 1, 2, and 3 at Keamari Port.

Currently, all the three oil docks at KPT are functioning at partial aptitude mainly owing to issues of loading arms and essential repairs which is obstructing the suave import of Petroleum products.

As per the summary, Pakistan imports nearly 19 million tons of petroleum products and crude oil annually. All these imports are scheduled at the two ports at Karachi, i.e., PQA/FOTCO and KPT.

The Oil Industry has underlined numerous port constraints being tackled by them, which end in delays in the berthing of vessels, wastage of time, and consequential incidence of demurrage.

Moreover, the FOTCO jetty at Port Qasim has an aptitude of 9 million tons per annum. But, for the previous two years, it controlled 4.2 and 4.9 million tons respectively, nearly half of its design aptitude, hitherto at the same time importing Oil Marketing Companies (OMCs) experienced demurrages to the tune of $9.7 million (about Rs. 1.5 billion) in FY 2019-20, as the oil industry has sufficient storage capacity at PQA.

It may be worth mentioning that FY 2019-20 is not an accurate reflection of demurrages influence owing to dejected demand and fewer imports as a consequence of COVID-19 and the slowdown of the economy.