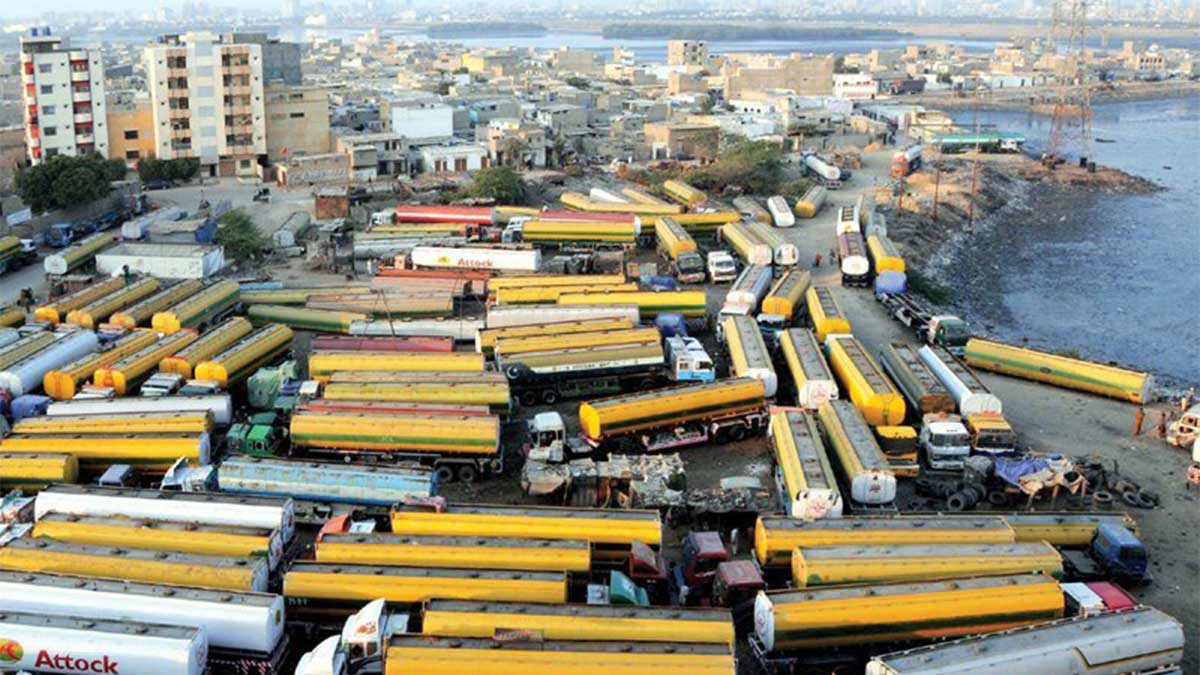 Barrister Murtaza Wahab, Karachi Administrator stated to the representative of oil marketing companies that e-ticketing system will be propelled in collaboration with oil companies at the Zulfiqarabad oil tankers terminal.

According to the report, released on Saturday, Wahab said that Zulfiqarabad Oil Terminal (ZOT) will be built under a CR partnership. He delivered the statement in a meeting with representatives of oil marketing companies. Project Director Terminal Imran Siddiqui, Metropolitan Commissioner Afzal Zaidi, Director Imtiaz Abro, representatives of the Oil Council and other concerned officers also showed their presence in the meeting.

Furthermore, Wahab also assured that through the involvement of private investors, construction and development of Zulfiqarabad Oil Tankers Parking Terminal would be enhanced and improved services be delivered to truck owners and drivers.

Besides this, the share of the conglomerate for the construction and development of Zulfiqarabad Oil Tanker Terminal also conversed in the meeting. Barrister Murtaza Wahab guaranteed that all likely struggles would be completed to deliver conveniences to the inhabitants.

The project of Zulfiqarabad Oil Tankers Terminal was built by Karachi Metropolitan Corporation (KMC) to move oil terminals from inside the city and to ensure the smooth flow of traffic in Karachi.

It was aimed to billet up to 1,200 tankers outside the city, but on the other hand, only 200 to 300 tankers are found parked in its sites. The remaining tankers are being parked on different private lands or the National Highway.

The Zulfiqarabad Oil Tankers Terminal covers an area of 200 acres. From which, 150 acres have been allocated for the parking lot.

Whereas, the rest of the 50 acres have been allotted for the building of a mosque, canteen, rescue unit, and 128 toilets. It would also have spare parts and oil tanker repair shops.

A water supply of 54-inch diameter line has been laid while the project of 36-feet wide road construction is ongoing at the terminal.