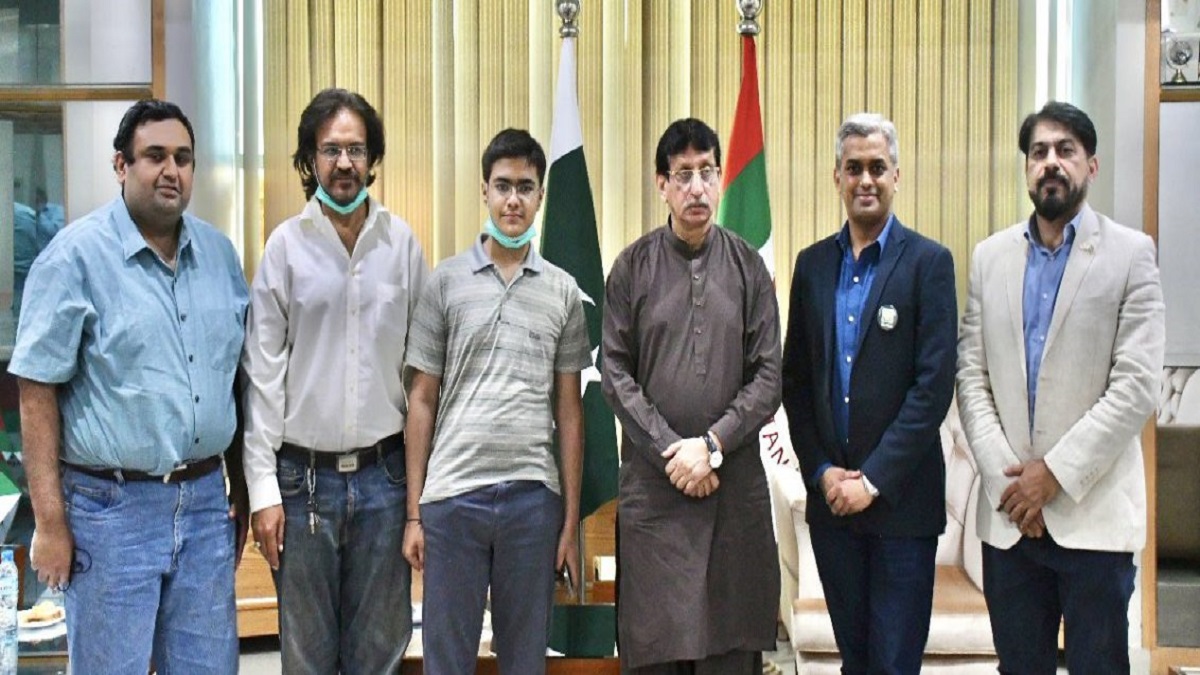 15 years old grade 9 student has developed an instant messaging application that contains features like WhatsApp, the app is even more advanced than WhatsApp, claimed the student.

Syed Nabeel Haider, a 15-year-old grade 9 student hailing from Karachi has developed the app, features from channel creation, voice calling to group creation, and features for the vision impaired. As per the student’s remarks, the app is even more advanced than WhatsApp and he spent the time period of 3 years to complete it.

He added that the app contains a “secret chat” option that enables the users to set the chats to auto-delete and encryption similar to WhatsApp. Nabeel’s app can be found on the play store with the name “FF meeting” (family & friends meeting).

He said that he wanted to develop the apple-like app but couldn’t do it due to the coding differences. He added that he would do it now.

Read More: You may not be able to send or receive WhatsApp messages after May 15

Moreover, he revealed that he used Python, Java, and Kotlin languages in order to create the application, but lack of financial means did not allow him to upload the app to the Google app store at the initial stage, “I didn’t have the means to pay the Google fee for the app’s inclusion to the Google store, but one of my well-wishers offered to sponsor me, after which I was successful in uploading it.”

Aminul Haque, while meeting the student said, “We will be providing him with a stipend and necessary cooperation,”

He added, “We are trying our best to promote local talents in the IT industry,”