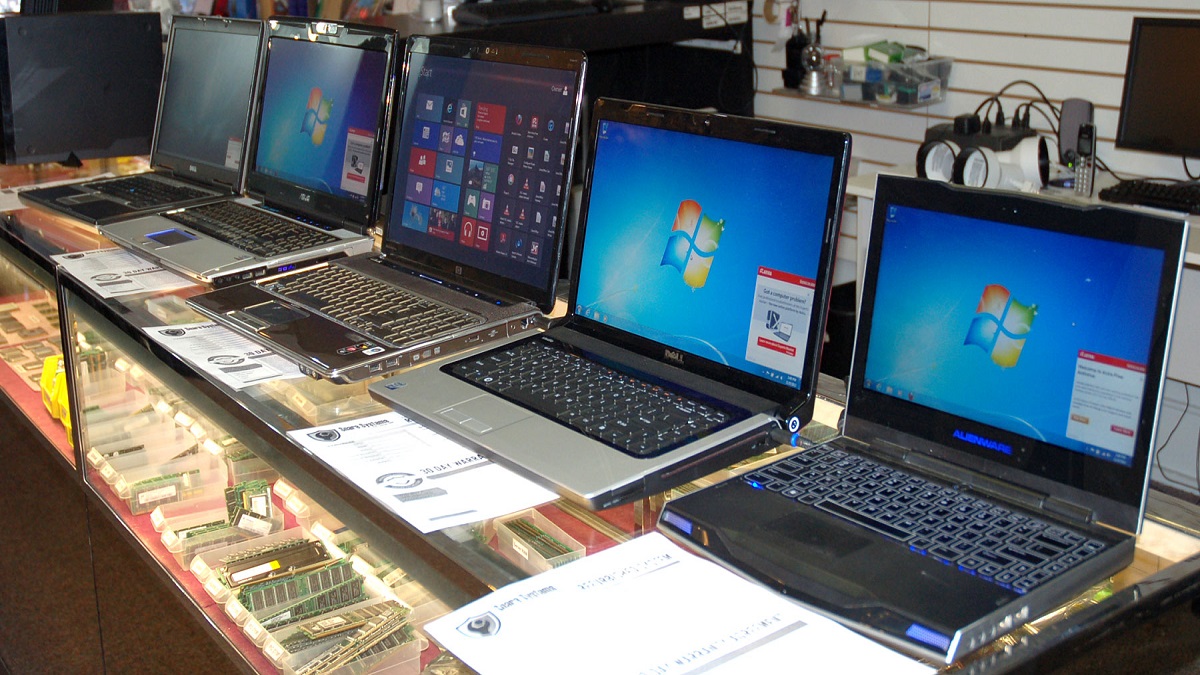 The Customs department has issued Valuation ruling No. 1519 according to which, importers will have to pay 30-40 percent additional duty on import of used computers, laptops and e.t.c. After it, the prices of the same would go very high.

According to the Valuation ruling, $70 to $150 have been imposed on used laptops, on the CPU of used Desktop, $25 to $60 have been put as a duty, on the computer monitor, $2.5, on scanner $25, on Dot matrix printers, $20 and $300 have been imposed on server. The importers are complaining that they have not been consulted regarding the fixation of new duties on used computers. Due to the one-sided step of the Directorate, the cost of the import will go high, taking the prices of the same very high, resulting in the reduction in the sale.

A meeting of the computer dealers was held to discuss the current situation. Munawwar Iqbal, the former senior vice chairman, Islamabad Chamber of Commerce and industry and former executive member of the Federation of Pakistan Chamber of Commerce and Industry expressed his deep concern over the imposition of very high duties of the import of computer items and that too, without the consultation with the stakeholders.

Read More: Laptop sales have surged by 26 percent during the pandemic

To him, the computer industry which is coming out of the bad effects of Covid-19 will again be stagnant. During the period of Covid-19, the use of computer has been increased tremendously and the concept of ‘work from home’ has got big popularity and as such, the demand of the computer items have enhanced to great extent.

‘Online’ education has also become the compulsion of the day and all segments of society including the lower middle class are using the computer. After the imposition of additional duties, the computer will go out of the range of the common man.