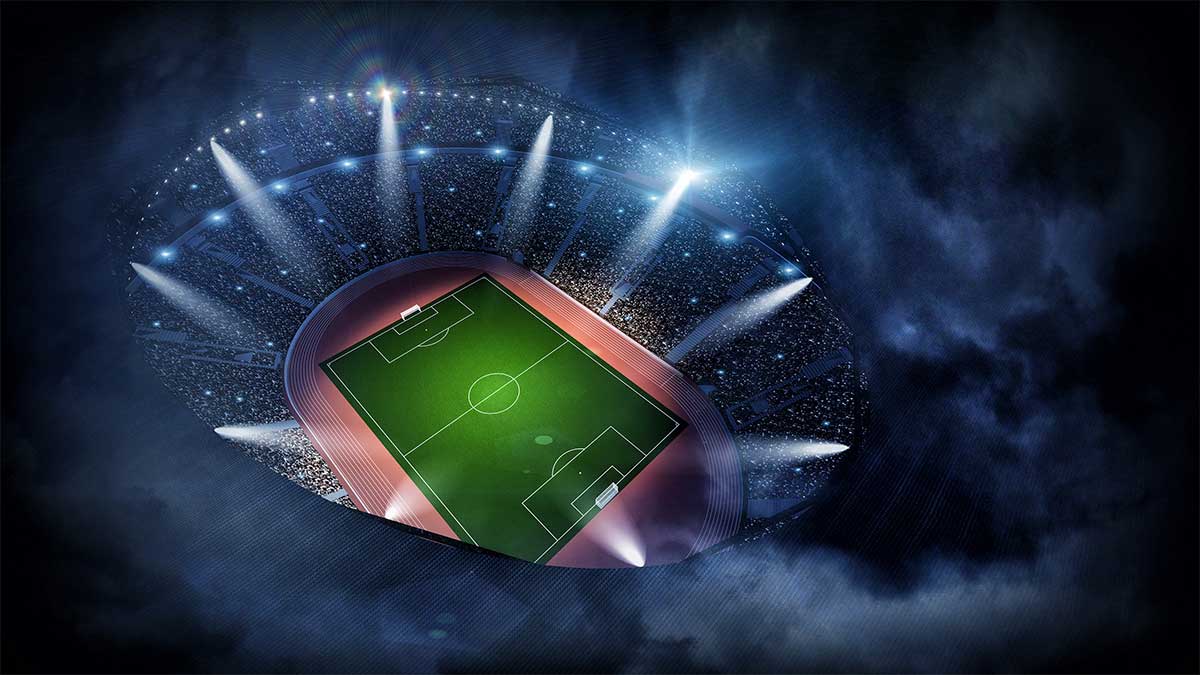 Pakistan is soon going to have soccer city stadium as Global Soccer Ventures (GSV) has joined hands with NED University of Engineering and Technology to build it in Karachi.

On Tuesday, NED and GSV signed a 10-year agreement to establish Pakistan’s first soccer city stadium in Karachi. The two parties signed an agreement worth $12 million for 10 years to build the stadium in the city.

According to the agreement, the German engineers will develop a series of football infrastructure projects in Karachi including the construction of a state-of-art football stadium. The stadium will include world-class facilities which will be in line with FIFA’s regulations and will be of international standards.

Vice-Chancellor of NED University expressed his delight at signing the deal with GSV. “NED is world-renowned for being at the cutting edge of technology and science in its educational curriculum so why not football. It is a vision that only GSV can bring to life. I have seen the science and evolution of football on offer and it will be a major transformation for football in Pakistan,” he stated.

Moreover, GSV representatives revealed the idea behind the construction of a soccer city stadium, said that it is the time of great value that Pakistan is promoting talented football players in the country and offers them world-class facilities to improve their skills.

Former England striker Michael Owen, who is the brand ambassador for GSV, added that the Soccer City “would not only ignite inter-city football rivalry but will also become the future of football development all over Pakistan”.

He also said that the first-of-its-kind soccer city stadium will be beneficial in promoting the game in the country and will hopefully reactivate a new trend of building world-class facilities for footballers across the country.

In the end, chairman GSV Yasir Mahmood said: “It is time Pakistan rediscovers itself in football infrastructure offering the much needed professional and world class facilities.”