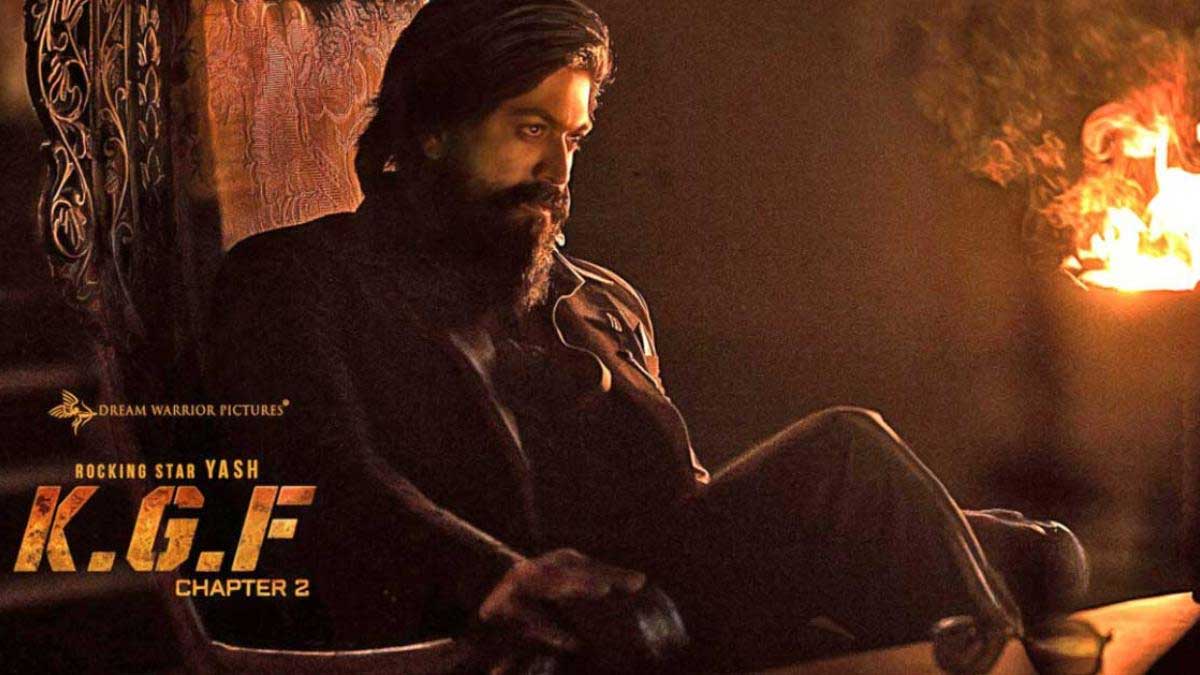 The action thriller has able to gross a whopping INR134.5 crore at the domestic box office on its first day, proving that it lives up to its expectations.

Furthermore, the Hindi version’s enormous INR 53.95 crore has dethroned Hrithik Roshan-Tiger Shroff’s ‘War’ as the largest first-day grosser in Indian history. On its first day, the latter made INR 51.60 crores.

Additionally, the pump action has secured several of the new titles, including the title of ‘Highest opener for a single star.’

According to market predictions, the movie will have a profitable weekend, with the dubbed version projected to exceed the INR 150 crore mark.

Sanjay Dutt, Srinidhi Shetty, and Raveena Tandon play significant roles in the amazing cast of the film, which is led by the south superstar. The film, directed by Prashanth Neel, tells the story of Rocky, the kingpin of the Kolar Gold Fields.

It’s worth noting that the post-credits of ‘KGF 2’ hinted at a final version of ‘KGF: Chapter 3,’ implying a sequel. “If people adore KGF: Chapter 2, we could think about continuing the franchise,” Neel stated when asked about it.