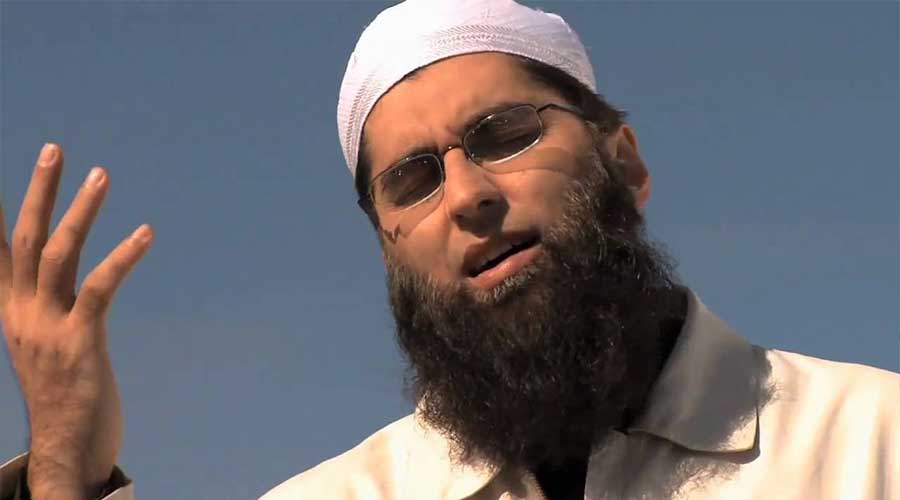 Upon the lawsuit filed by late Junaid Jamshed’s third wife, who is seeking inheritance share as per the Muslim laws, the Sindh High Court (SHC) has directed his legal heirs to maintain status quo with respect to his assets.

Applicant Raazia Muzaffar a tenant of Islamabad submitted a case in the Sindh High Court that she is the widow of Junaid Jamshed (JJ) and married since October 20, 2009. She claims Junaid Jamshed sent her expenses on a monthly basis till his death. She also reveals that children from his first wife had gained a succession certificate form court by hiding the detail about her and hence denied by her due right of legacy from her late partner.

The Sindh High Court (SHC) directed the legal successors of the late Junaid Jamshed to sustain status quo with respect to his millions of rupees worth of fixed and moveable properties on the claim filed by his third wife, as she is looking for her share from inheritance according to Islamic law.

As per the succession certificate, Junaid Jamshed had fixed and moveable properties worth millions of rupees. Junaid Jamshed’s third wife also approached the court and submitted a complaint to revoke the letter which the administration issued in favor of his first wife son and other children.

Furthermore, she also demanded from court to grant her share from inheritance according to Islamic law and distribute the wealth to all legal successors according to their respective share.

42 passengers lost their lives when Pakistan International Airlines (PIA) ATR crashed near Havelian on 7th December 2016. Junaid Jamshed and his second wife were also on the plane.