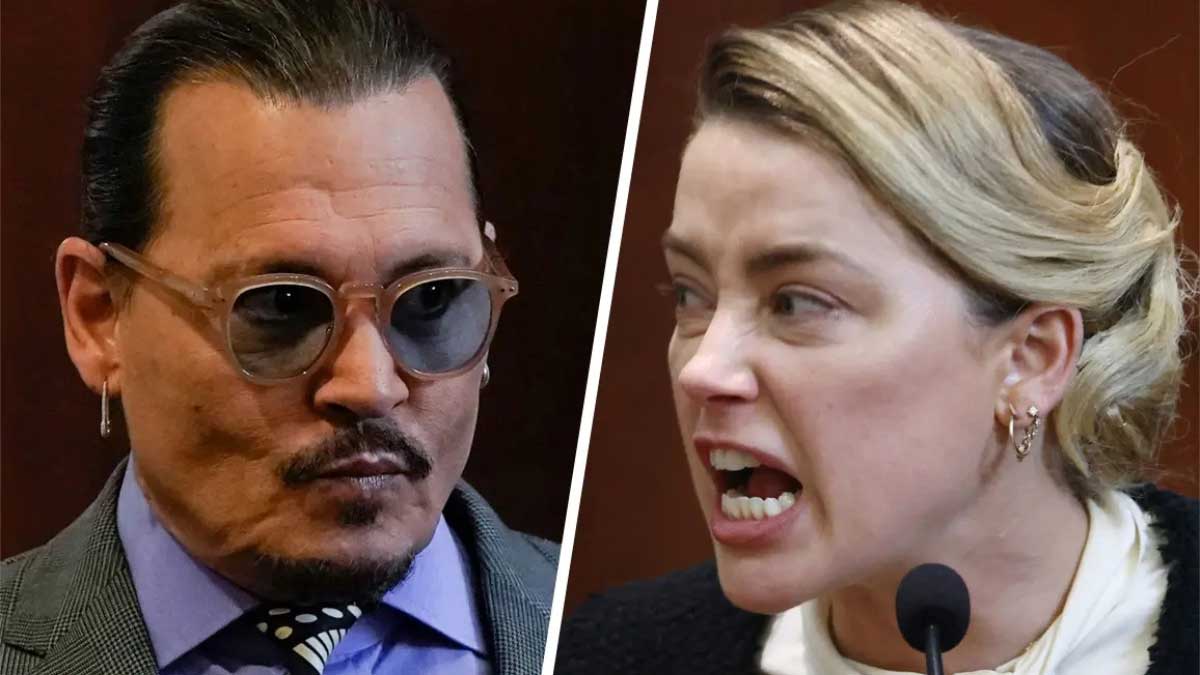 Following an extensive trial based on heavily contentious charges of domestic abuse, a US jury held both Johnny Depp and his ex-wife Amber Heard responsible for defamation, but sided more heavily with the “Pirates of the Caribbean” star.

The verdict came at the end of a six-week trial that was based on salacious charges and counterclaims between the Hollywood stars.

After determining that a 2018 article written by Heard about her encounter with “sexual violence” was slanderous to Depp, a seven-member jury in Virginia awarded the 58-year-old actor $15 million in damages.

Depp, who was watching the trial from the UK, said on Instagram that the jury “given me my life back.”

Heard defined herself as a “public figure representing domestic abuse” in an op-ed for The Washington Post, and despite the fact that she did not identify Depp in the article, he sued her for indicating he was an abuser, asking $50 million in damages.

Heard, 36, who starred in “Aquaman,” countersued for $100 million, claiming she was defamed by statements made by Depp’s lawyer, Adam Waldman, who told the Daily Mail that her abuse allegations were a “hoax.”

The jury agreed that such words defamed Heard and awarded her damages, though at a much smaller amount of $2 million.

Heard described the decision as a “setback” for women.

“The disappointment I’m experiencing today is indescribable. I’m heartbroken that the amount of proof was insufficient to overcome my ex-husband’s power, influence, and sway,” in a statement, she said.

“I’m even more dissatisfied with the implications of this decision for other women. It’s a stumbling block… It rebuts the notion that women’s violence should be regarded seriously “she stated

A small crowd of observers and Johnny Depp fans gathered outside to await the verdict.

Hundreds of supporters of the “Pirates” actor attended the broadcast trial, which was supported by a #JusticeForJohnnyDepp social media campaign. Depp and Heard each spent days on the witness stand throughout the televised trial.

The jury was shown images of injuries purportedly sustained by Heard during their tumultuous relationship, as well as video and audio recordings of their intense, profanity-laced disputes.

Depp said that Heard was the one who was frequently violent, and that listening to “outlandish” allegations of domestic abuse levelled against him was “brutal.”

In May 2016, Heard, who was married to Johnny Depp from 2015 until 2017, got a protection order against him, citing domestic violence.

Depp, a three-time Oscar nominee, sued the British tabloid The Sun for branding him a “wife-beater” in a libel suit filed in London. In November 2020, he was found guilty in that case.

Both sides have alleged that their Hollywood careers have been harmed.