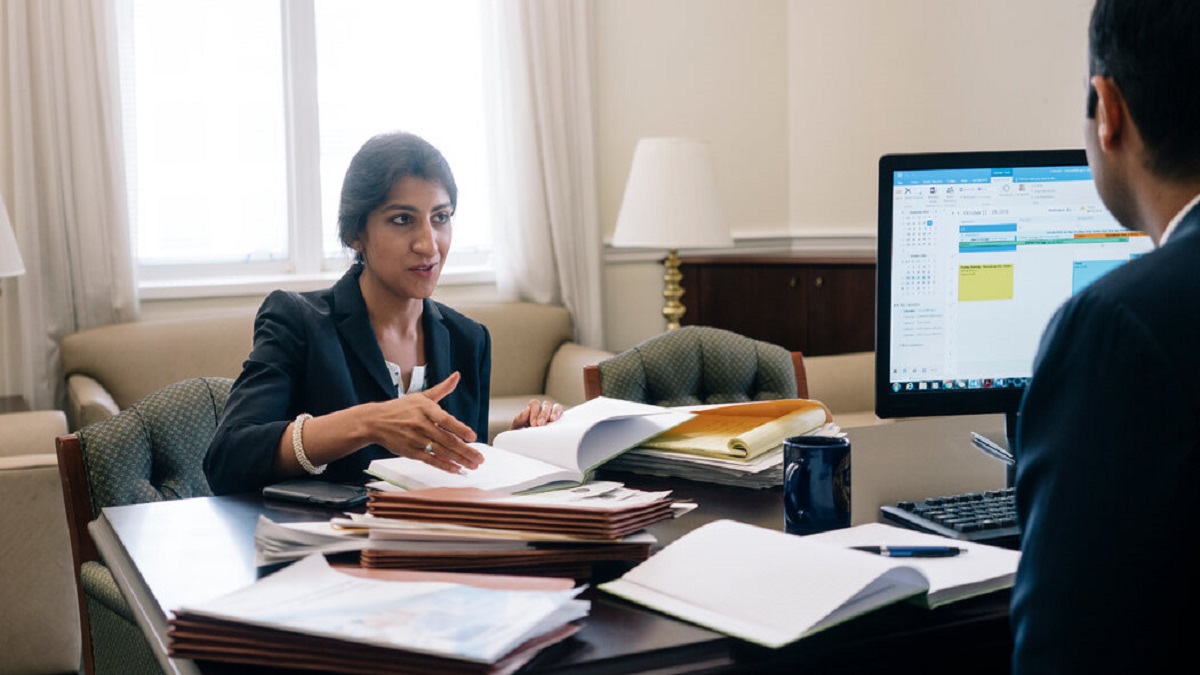 Pakistani origin critic of “Big Tech” and Silicon Valley, Lina Khan is expected to be nominated to head the US Federal Trade Commission (FTC), an agency with authority over some mergers and antitrust policies by Joe Biden.

Lina Khan took on Twitter and posted, “So very honored and humbled by this nomination, and excited to get to work if I’m fortunate enough to be confirmed!”

She is a graduate of the Williams College and Yale Law School and is a legal scholar specializing in competition and antitrust law. She is an associate law professor at the Columbia Law School. Also, she has previously worked for the Democratic members of the US House of Representatives Judiciary Committee.

The White House statement added, at the Columbia Law School, Lina Khan “teaches and writes about antitrust law, infrastructure industries law, and the antimonopoly tradition”, As a counsel to the US House Judiciary Committee’s Subcommittee on Antitrust, Commercial, and Administrative Law, “she helped lead the Subcommittee’s investigation into digital markets”,

Rebecca Kelly Slaughter, the current acting chairperson for the FTC also praised Lina on her nomination “Congrats to @linamkhan! This is extremely exciting news.” and highlighted her “creative energy, groundbreaking antitrust work, and passion for the FTC’s mission”.

However, last week, Slaughter had suggested heightened antitrust scrutiny, including the digital economy. “The increasing presence of large technology companies in our daily lives and in our economy animates recent calls for antitrust reform,” she had told a congressional panel.