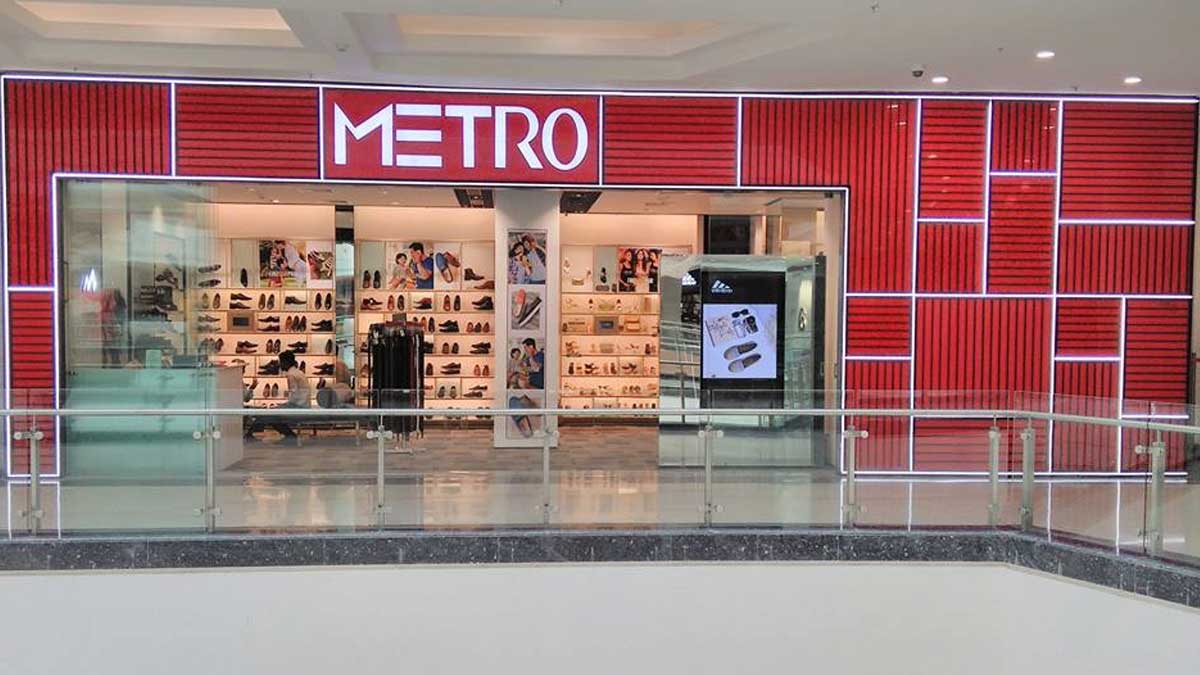 The integrated point of sales (POS) system of the Federal Board of Revenue (FBR) has claimed its first case of sales tax fraud of Rs 500 million by Metro Shoes.

According to the estimate, the retail sales in Pakistan come to more than Rs 20 trillion and most of which is out of the tax net.

In the standing Committee of Senate on Finance and revenue, it was disclosed that the FBR officials found the discrepancies in the sales tax filings of Metro Shoes that their business seemed to be in decline this year as compared to the last year.

The officials of the revenue collecting agency of the country noticed that despite all invoices bearing FBR bar-code issued to the customers, only a small percentage was uploaded which led to detailed investigation. The Federal Board of Revenue claimed that this is the first case of sale tax fraud of Rs 500 million.

A few years ago, the FBR had planned to integrate sales of big retailers with its online system to record sales and detect any evasion in sales tax and income tax. According to the report of FBR, Metro Shoes has around 45 branches all over Pakistan, engaged in selling women’s shoes, bags and accessories.

According to the subject report, the analysis of sales tax returns from July to October 2021 with the same period, last year shows that sales and output tax came down despite all positive factors during this period.

The large taxpayers’ Office (LTO), Islamabad formed a monitoring team to visit the premises of taxpayers on regular basis. The team found the record of the Shoe company in its office at Rawalpindi and in its retail shop in F-7, Islamabad.

The work of the team confirmed suppressing actual sales from tax authorities and issuing fake invoices to customers. The concerned report says that according to the taxpayer’s legal consultant, the sales tax evasion commited by Metro Shoes comes to Rs 400 million from January 2017 to October 2021 and this does not include the penalties, etc.

According to the data of FBR, the amount of tax evasion here comes to Rs 500 million but this too does not include the income tax liabilities on concealed income for the period from 2017 to 2021.

The work on calculating the exact amount of tax evasion is still under process. The first FIR was registered in December 2021 against the proprietors of the leading shoe retailer and others for electronic sales suppression and the issue of fake sales invoices.

The report says that a fraudulent and dual POS system was put in place for cheating the tax-collecting agency of Pakistan.