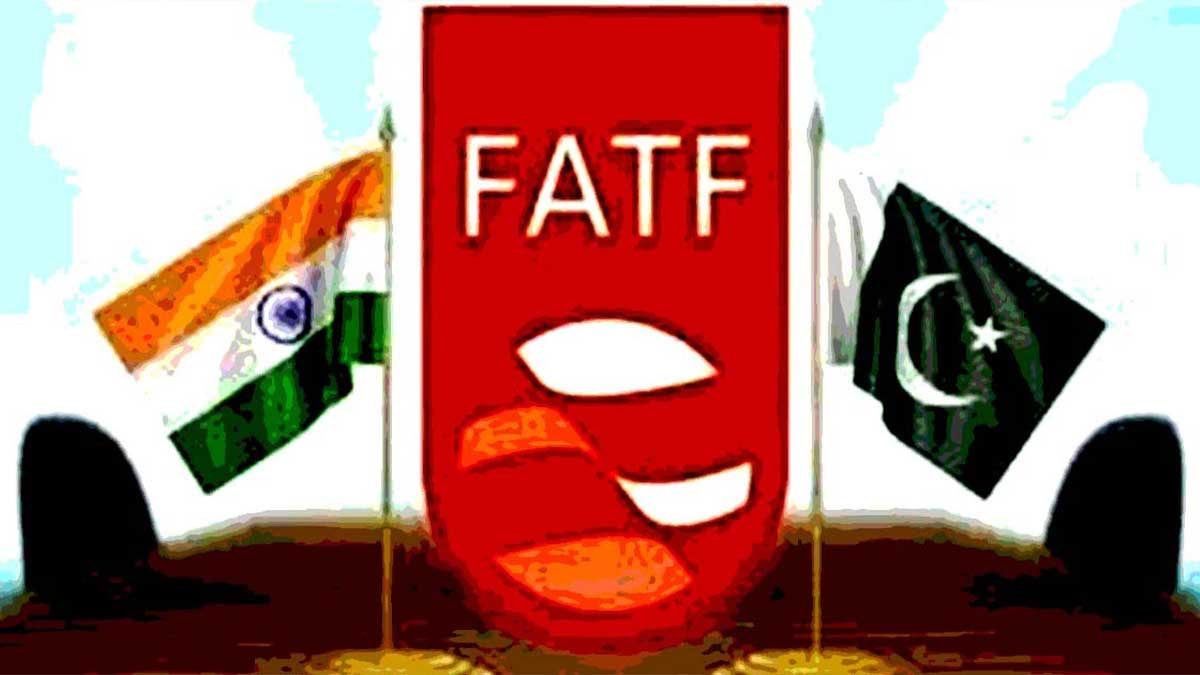 Islamabad has constantly emphasised India’s involvement in politicising the FATF and undermining its processes to the world community, according to the spokesperson. It went on to say that the Indian foreign minister’s latest comment was “simply another confirmation of its ongoing efforts to utilise a major technical platform for its narrow political aims against Pakistan.”

“While Pakistan has engaged with FATF in a honest and constructive manner during the implementation of the action plan, India has gone to great lengths to throw doubt on Pakistan’s progress using deplorable means,” the FO official added.

Islamabad has already “exposed India’s deceitful behaviour to the world community,” according to the statement, and has promised to bring the “recent confession by India” to the FATF’s attention.

“Pakistan is also considering addressing the FATF president for appropriate action in this matter,” says the statement. Following the Indian government’s recent confession, India’s credentials for appraising Pakistan in FATF as co-chair of the Joint Group, or any other country, are called into doubt, which we encourage FATF to investigate,” Chaudhri added.

Pakistan’s success in the AML/CFT sector has been “demonstrated through concrete, tangible, and verifiable efforts,” according to the FO spokesperson, which has also been “openly acknowledged” by FATF.

“With the help and cooperation of our foreign partners, we are determined to maintain this pace and trajectory. India’s fantasies of putting pressure on Pakistan have never materialised and would never see the light of day, according to Chaudhri. He also reaffirmed Pakistan’s commitment to the anti-money laundering and counter-terrorist financing (AML/CFT) systems.

‘India made sure Pakistan stays on FATF grey list’

Because of “efforts of Narendra Modi’s government,” Pakistan is on the FATF’s grey list, Indian External Affairs Minister S Jaishankar stated on Sunday.

According to a report in The Print, India’s External Affairs Minister S Jaishankar praised the Modi-led government’s “efforts” to keep Pakistan on the FATF’s grey list.

According to the publication, the minister made the statement while speaking via video link to BJP leaders during a training seminar on the government’s foreign policy.

“As you are all aware, the FATF monitors terrorism funding and deals with black money fueling terrorism. Pakistan has been placed on the FATF’s grey list as a result of our actions. We have succeeded in pressuring Pakistan, and Pakistan’s behaviour has altered as a result of India’s pressure through various methods. Terrorists from the LeT and Jaish have also been sanctioned as a result of India’s efforts through the UN,” Jaishankar reportedly told the leaders, according to The Print.