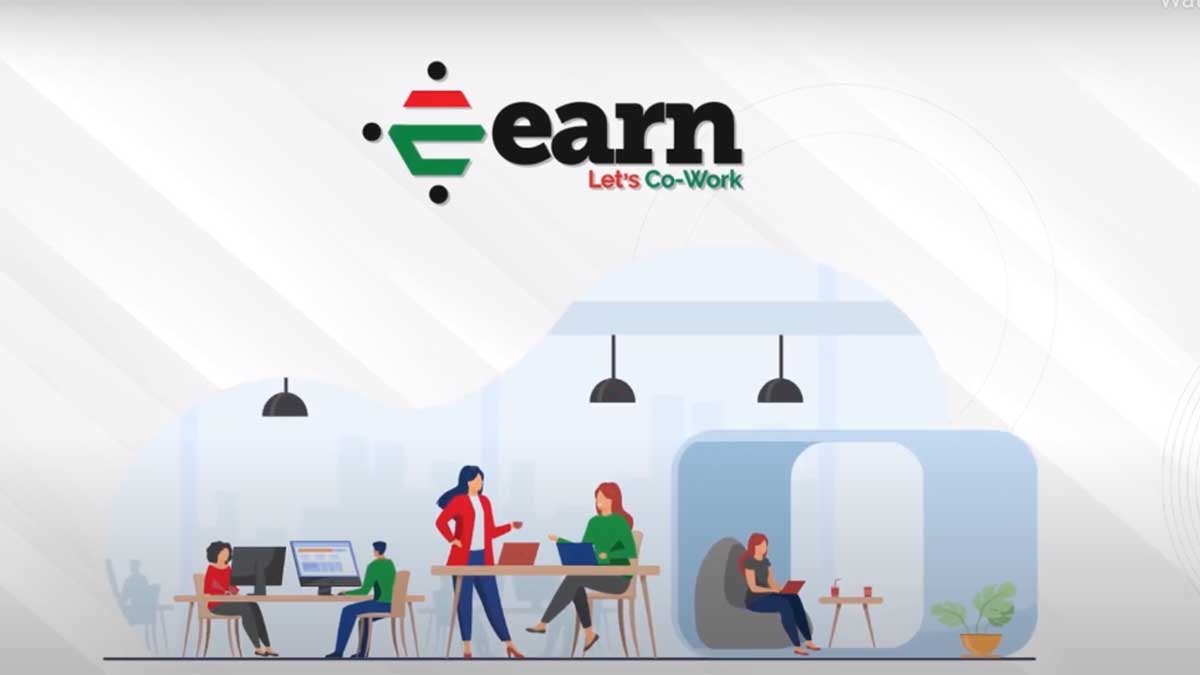 Yasir Humayun, the Punjab Higher Education Minister and head of the Punjab Information Technology Board (PITB), has launched the e-Earn scheme, which would see the government set up co-working centres in 36 districts for 10,000 freelancers.

The Punjab government has launched the e-Earn programme to help freelancers across the state by opening co-working centres with contemporary amenities in various districts.

The co-working centres will be built with constant access to energy, internet, and workspace as well as a training hall for 10,000 freelancers.

While launching the initiative, Yasir Humayun revealed that the first co-working centre will open this week in Bahawalpur, with more to follow in Rawalpindi and Faisalabad.

The head of PITB, Yasir Humayun, explained the age requirements for acquiring seats in co-working spaces, adding that freelancers aged 18 to 36 will be allowed space.

To engage with the e-Earn initiative, individuals will require a solid freelance profile, a national identity card, and a Punjabi address, according to him. Freelancers will be able to reserve a seat in the co-working space for four months after paying a 40% charge, according to Yasir Humayun.

PM Imran Khan was informed earlier this month that Pakistan’s IT sector has the potential to produce $5 billion in foreign exchange; however, due to the absence of facilities and a lack of discipline in the sector, foreign exchange is currently lower than the potential.

Prime Minister Imran Khan has asked the relevant authorities to finalise a short, medium, and long-term strategy for the development of the Information Technology (IT) sector, based on time frames.

Various obstacles have surfaced as a result of the epidemic, according to PM Khan, but it has also created many chances for IT professionals to work from home.