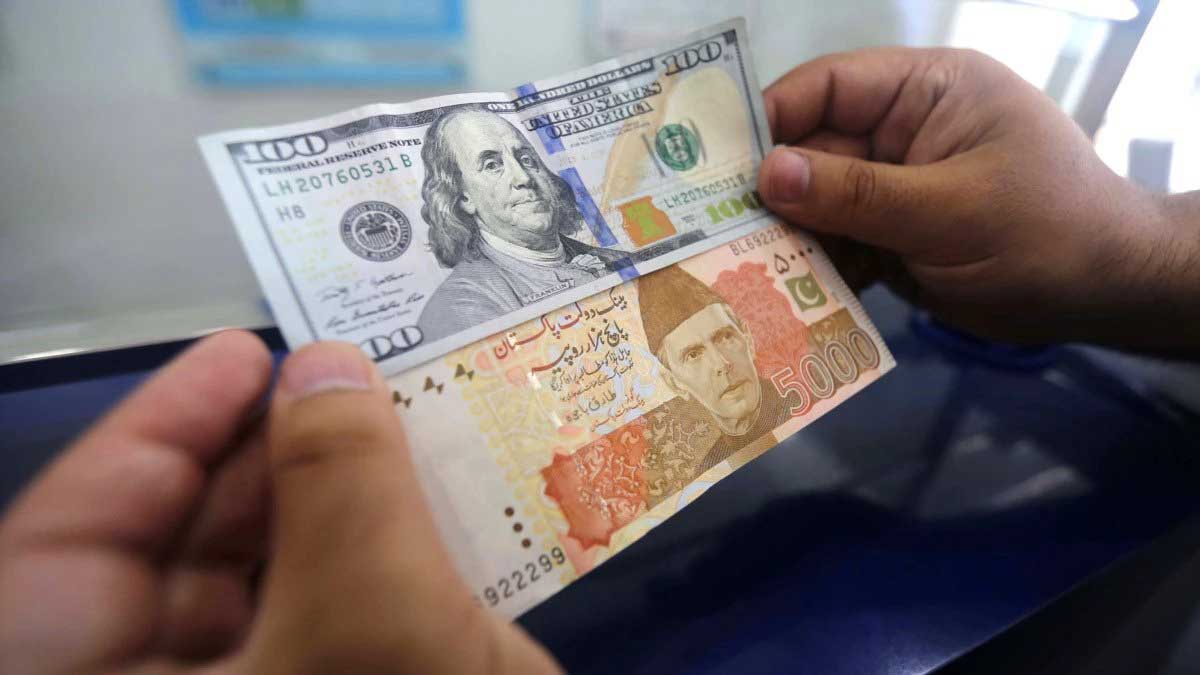 A decline of 85-paisa in the inter-bank market owing to the pressures caused by external payments, hauled the rupee to a record low against the US dollar, making the exchange rate sliding to Rs 168.94, the news reported on Tuesday.

According to a report, the currency of Pakistani concisely touched an all-time low of Rs 169 in the inter-bank market during intra-day trade, afore making a modest pullback from that level. In a nutshell, the currency fell 0.5% to Rs 168.94 on Tuesday after the closure at Rs 168.10 on Monday (September 13).

Besides this, decrease of the country’s foreign earnings put pressure on the local currency from the supply side.

The rupee has now dropped earlier its previous low of Rs 168.43 against the greenback recorded on August 26 last year.

In an interview, Pakistan-Kuwait Investment Company Head of Research Samiullah Tariq said: “The steep fall was attributed to the panic accumulation of dollars over concerns regarding supply of the greenback.”

“Moreover, the country has been recording current account deficit since last three months and it is expected that the data for the month of August will also unveil a deficit,” the expert said.

“The current account balance is expected to stay in a deficit and the currency parity will further deteriorate,” he forecasted.

Furthermore, Tariq added that variability in Afghanistan combined with growing product prices in the international market has also frolicked a catalytic role in the fall of the rupee.

Mr.Tariq believes the consolidation of the currency after the scheduled meeting of the International Monetary Fund (IMF) awaited later this month to conduct its sixth review of the Pakistan program.