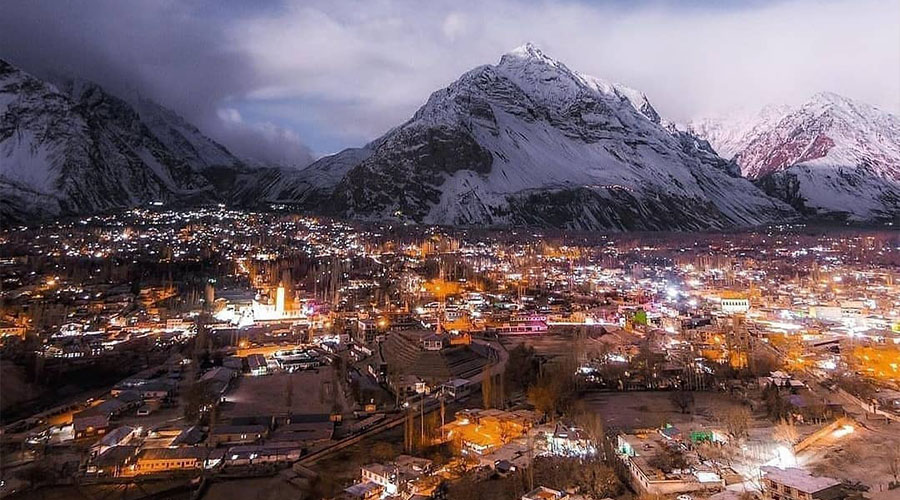 The International Mountain Day celebrated first time in 2003 is now celebrated every year on the 11th of December every year, this day reminds people, the ecological importance of the treasures which host about half of the world’s biodiversity hotspots.

With the goal to encourage sustainable development, the United Nations has decided the theme ‘Mountain Biodiversity’ for 2020 and so Pakistani twitter netizens took this occasion as an opportunity to appreciate Pakistan’s own tall and beautiful peaks.

Read more: This is the Muchu Chhish in Pakistan, the world’s highest unclimbed mountain

Foreign Minister’s public diplomacy posted as, “Pakistan, home to the worlds most majestic mountain ranges, sought out by mountain climbers, geologists and tourists from across the globe. Pakistan has more than 100 peaks above 7,000 metres. Out of the world’s 14 highest peaks, 4 are in Pakistan! #InternationalMountainDay”

“Pakistan is a unique country when it comes to being blessed about mountains. 5 of the total 14 8000m+ Mountains in the World are located in Pakistan named as: K2 (Godwin Austin), Nanga Parbat (Killer Mountain), Gasherbrum 1, Broad Peak, Gasherbrum 2.”

“Pakistan is home to some of the world’s highest and most beautiful mountains. There are 131 mountains in the world with an altitude of between 7,000 and 8,000 meters and 45 of them are in Pakistan.”