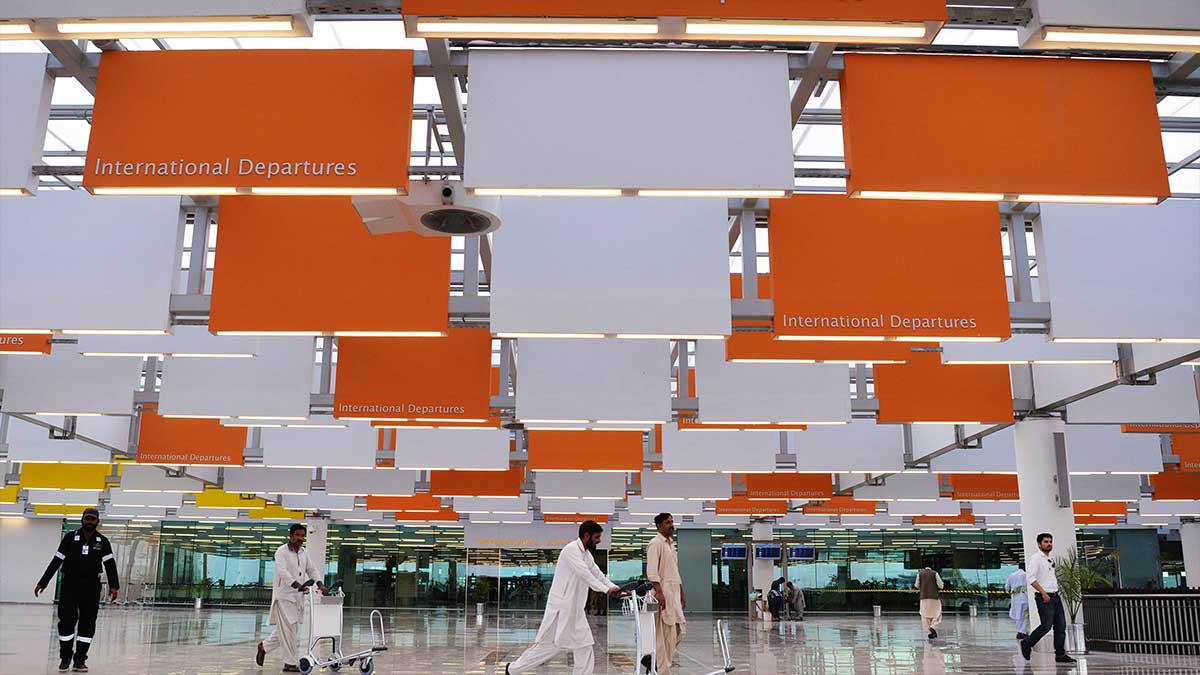 The Federal Ombudsman took significant notice of complaints from a South African Overseas Pakistani about mistreatment and corruption by immigration employees at airports, and ordered an investigation. He stated that 90 million Pakistanis living abroad are an asset to the country, and that the WMS takes every issue seriously and takes the required steps to address it on a priority basis.

He further stated that a full-time Grievance Commissioner assigned by him is striving to resolve the problems of Overseas Pakistanis against airport staff as soon as possible. He told the audience that Pakistanis living abroad could file grievances online or by using mobile app.

He also stated that 178 federal government agencies have been interconnected with the Wafaqi Mohtasib Secretariat’s Complaint Management Information System (CMIS), and that if a complaint is left unresolved by an agency for more than 30 days, it is automatically transferred to the WMS’s CMIS for normal processing and disposal within 60 days.

He went on to say that every complainant is automatically notified at every level of the complaint’s processing, and that complaints about provincial ministries are referred to the appropriate Provincial Ombudsman for actions.

He stated that Pakistani Ambassadors in all Pakistan Missions abroad have been given instructions to actively hear the concerns of Overseas Pakistanis once a week without an appointment, and to execute necessary directions for their resolution.