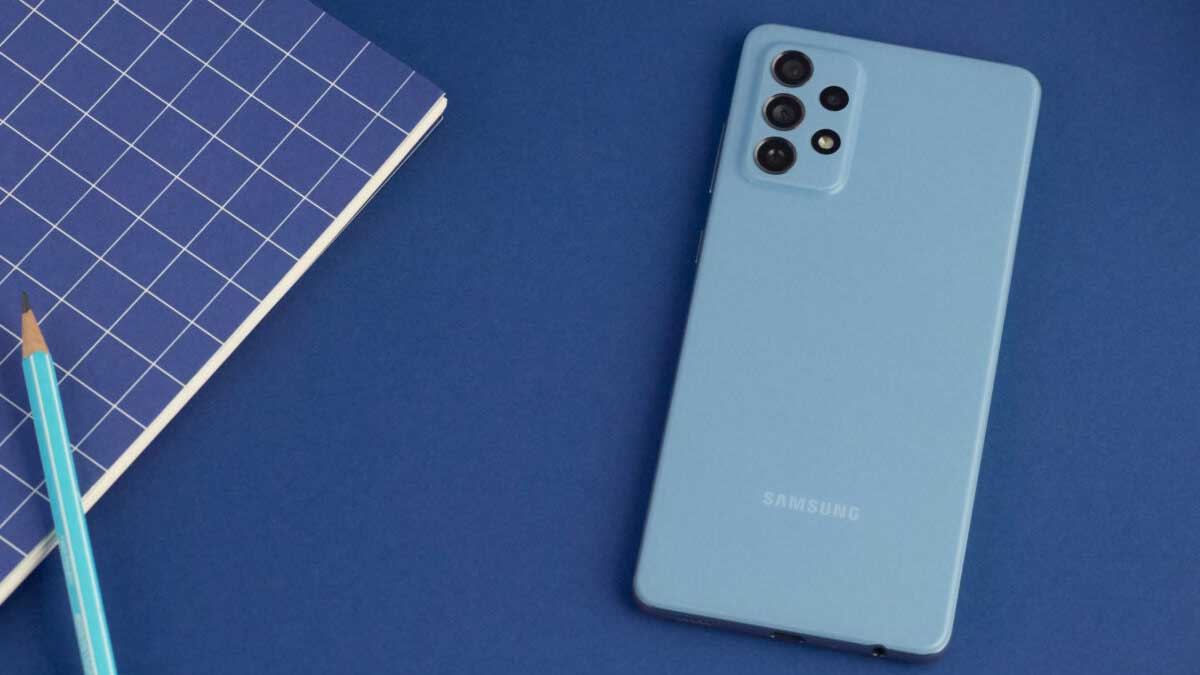 A 6.70-inch touchscreen display is featured on the Samsung Galaxy A72 smartphone. The Samsung Galaxy A72 4G is powered by a 1.8GHz octa-core Qualcomm Snapdragon 720G processor with two 2.3GHz cores and six 1.8GHz cores. It has a total of 8GB of RAM. The latest series A smartphone is operated by a 5000mAh battery, runs Android 11 and is compatible with Samsung’s patented quick charging technology.

Wi-Fi, GPS, USB Type-C, 3G, and 4G are all available on the Samsung Galaxy A72 accelerometer, ambient light sensor, compass/ magnetometer, gyroscope, proximity sensor, and in-display fingerprint sensor are among the phone’s sensors.