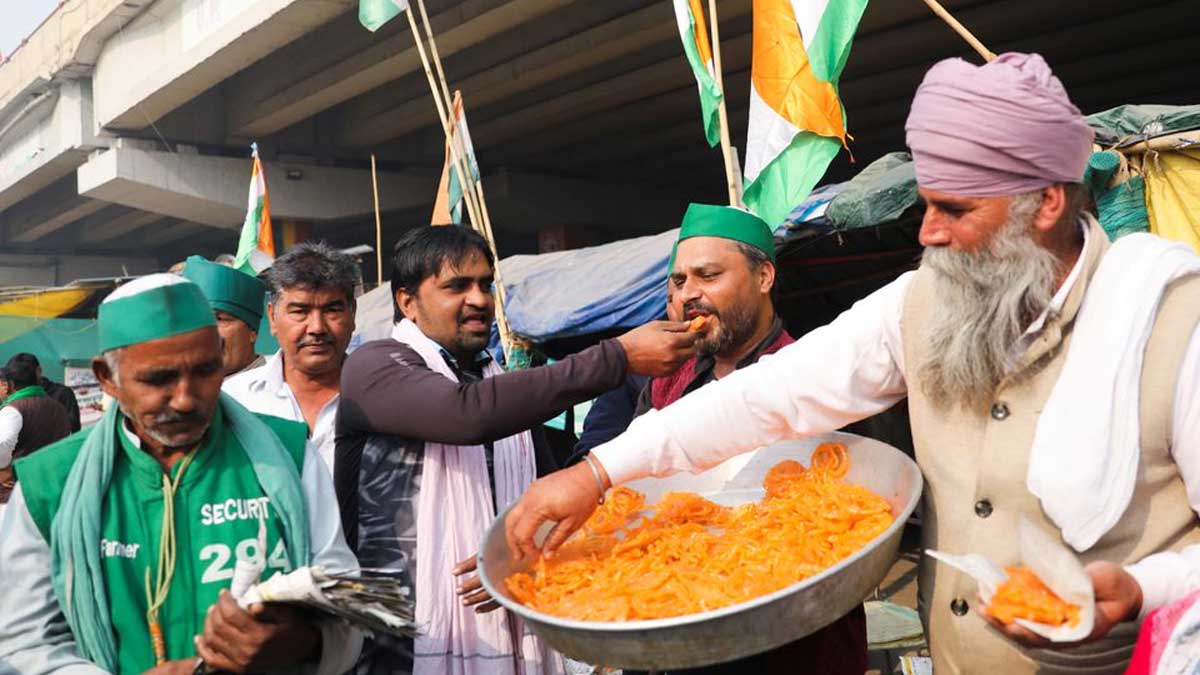 India’s parliament on Monday passed a bill to repeal three contentious farm laws that had the farmers up in arms who have protested for over a year to demand that the laws be rolled back.

Indian Prime Minister Narendra Modi’s administration introduced the farm bills last year through an executive order and parliament then passed the legislation via a voice vote, drawing widespread criticism that it had rushed through the laws without proper debate.

Modi, however, made a surprise U-turn, saying that his administration will rescind three contentious agricultural reform laws that sparked nationwide farmer demonstrations.

Thousands of farmers have been camped out on the outskirts of the capital, New Delhi, since November of last year, providing one of Modi’s most serious difficulties since taking office in 2014.

In a country where two-thirds of the 1.3 billion people rely on agriculture for a living, the demonstrations became a lightning point for resistance to Modi’s administration.

Modi said the regulations would be overturned in parliament’s winter session, which begins later this month, in a contrite address to the nation coinciding with a major Sikh holiday — the faith of many farmers.

“I urge all farmers who are participating in the demonstration to return to their homes, loved ones, farms, and families. Let’s start over and move forward” remarked PM Modi.

“Friends, I apologies to my compatriots and wish to state with a clear conscience that we must have failed in our efforts to explain (the benefits of the farm legislation) to a section of the farmers.”

The reforms passed in September 2020 seek to de-regulate agricultural produce markets, which have been regulated by governmental entities for decades.

The improvements, according to Modi’s government, will raise rural incomes and restructure a massively inefficient agricultural sector where significant amounts of produce rot before being sold.

“The goal was to strengthen the country’s farmers, particularly small farmers, who account for about 80% of all farmers and have the smallest landholdings,” Modi said on Friday.

Protesters, on the other hand, claimed that the modifications, which were put on hold pending talks with farmers, would have allowed big business to take over the farming industry.