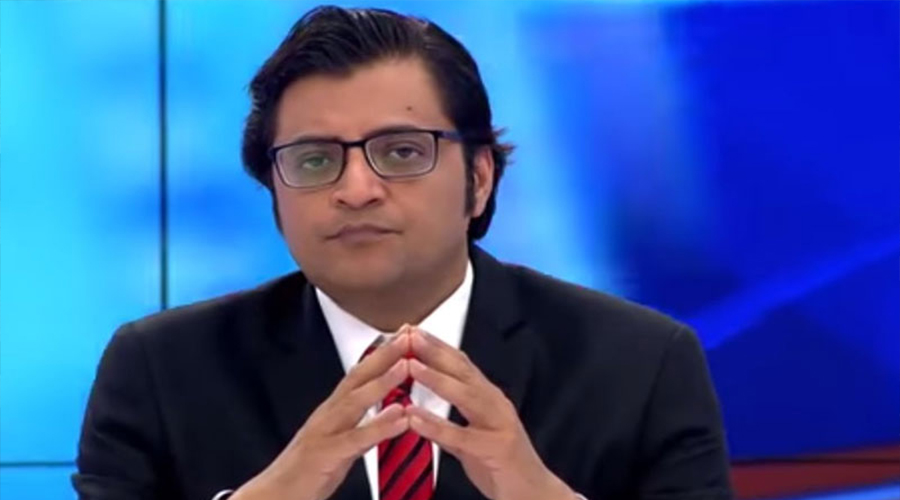 A rightwing Indian news channel, Republic TV, known for its strong pro-government stance, and firebrand host has been fined by the UK regulator Ofcom for broadcasting hate speech about Pakistan.

On Tuesday, British telecoms regulator Office of Communications (Ofcom) fined Worldview Media Network £20,000 after its Indian channel Republic Bharat TV aired a programme that showed “hate speech” against Pakistanis. In a press statement, Ofcom said during an episode of firebrand anchor Arnab Goswami’s show, Poochta Hai Bharat, aired on September 6, 2019, the presenter and some of his guests held the view that all Pakistan nationals were “terrorists”.

The statement observed Goswami, while addressing Pakistani citizens, had said: “We make scientists, you make terrorists.”

The statement reads, “Comments made by the host and some of his guests that amounted to hate speech against Pakistani people and derogatory and abusive treatment of Pakistani people. The content was also potentially offensive and was not sufficiently justified by the context.”

“We concluded that this was a serious breach of our rules which warranted the imposition of statutory sanctions. These include: a financial penalty of £20,000 […] a direction not to repeat the program; and a direction to broadcast a statement of our findings on a date – and in a form — to be determined by Ofcom.”

Referring to statements by a retired Maj Gen of the Indian army, K. K. Sinha, who had been a guest on the programme, the regulator said: “[His remarks] clearly threatened that the Indian military would attack Pakistani civilians in their homes, [and] were an expression of hatred and desire to kill by a figure of authority.”