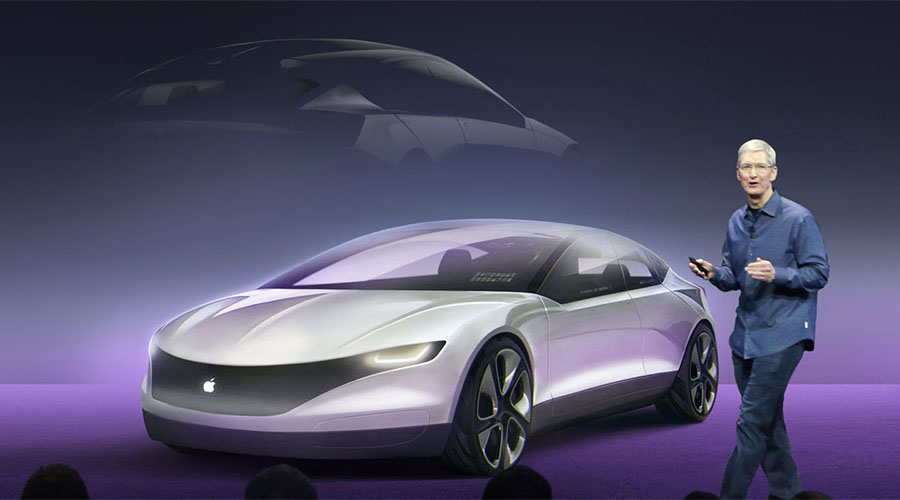 Apple is reportedly preparing to launch its first passenger car in 2024 to “radically” reduce the price of EV batteries by using its own battery technology.

The American technology giant has revived its automotive effort, known internally as Project Titan, which has been in production since 2014, according to the international news agency.

The vehicle would integrate self-driving technology and use a special “monocell” battery that uses larger batteries, allowing battery packs that are denser than conventional multi-cell designs used by current electric cars to provide greater range.

As an alternative to lithium-ion, the firm is reportedly experimenting with lithium iron phosphate battery chemistry, as it is less likely to overheat.

Despite Apple developing its own LIDAR sensors for the new iPhone and iPad Pro models, some parts, such as the LIDAR arrays used for self-driving functionality, will reportedly be purchased from outside partners.

As with the consumer electronics line-up of Apple, manufacturing of the Apple car is planned to be outsourced to a development partner. 2024 is the current goal, although sources inside Apple revealed that due to pandemic-related delays, production could be pushed back to 2025.

Doug Field, a former Apple hardware engineer who was rehired from an engineering position at Tesla in 2018, is heading the project. In 2019, when the organization refocused its efforts on tech, about 200 employees were made redundant from the team.

It will be a turning point for Apple to develop a passenger vehicle, having previously announced that it had scrapped its intention to create an autonomous car in 2017.

Apple CEO Tim Cook explained to Bloomberg at the time that the technology giant was now solely focused on building an autonomous system – something he said was “a core technology that we view as very important”.