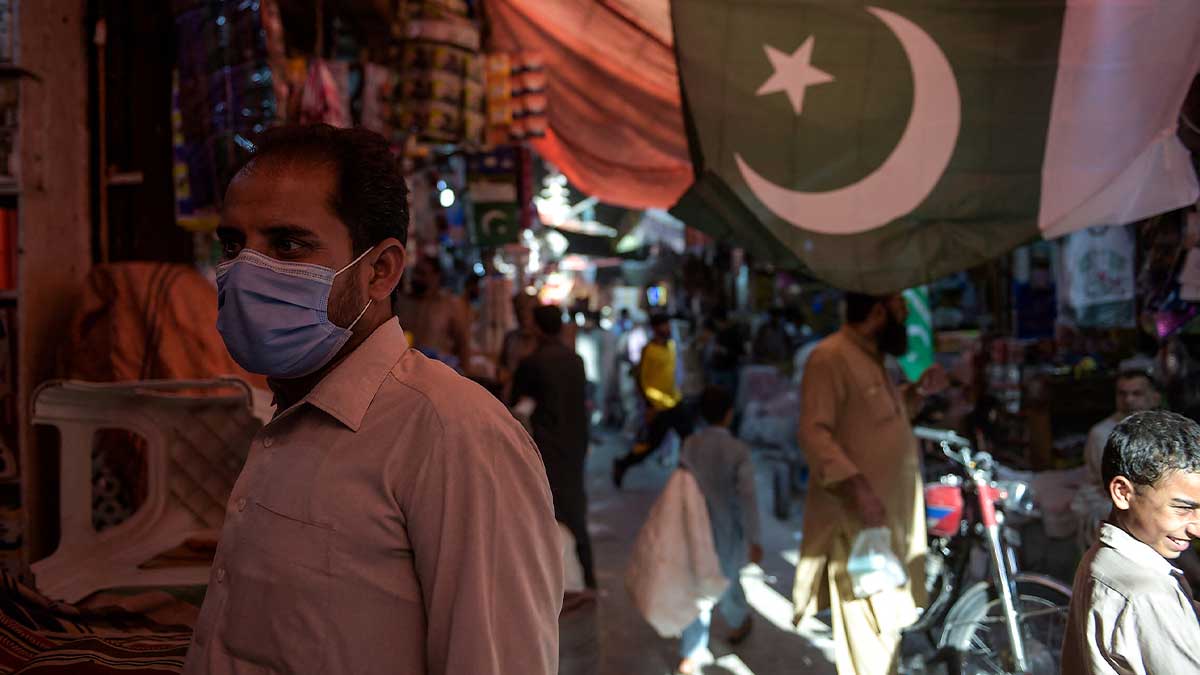 The health emergency law has enabled KP government to procure prompt medical supplies for protection of healthcare workers and diagnosis and treatment of seriously-ill patients in the hospitals.

The declaration of public health emergency after outbreak of Covid-19 pandemic in Khyber Pakhtunkhwa has enabled the government to procure medical supplies.

According to officials, “World Bank has provided us with medical supplies worth $10 million. WB itself procured the items. Less than Rs 1 billion has been spent by provincial government for the purpose and the amount has been spent in line with public health emergency law.”

They also said that this law had been proved effective in dealing with covid-19 because patients also received free Actemra (Tocilizumab) injunction and other medicines when they were in short supply due to demand in international market.

“Actemra is sold at Rs 150,000 in the market but we have more than 60 injections in our stock. We purchased them early,” they added.

Official also said that the number of health workers dying of Covid-19 could have been higher than 24 in the province, had the emergency not been declared soon after onset of the pandemic.

However, officials told the media that misappropriation of money in Corona Fund were unfounded and audit was an ongoing process.

Meanwhile, Health Minister Taimur Salim Jhagra said in a tweet on Sunday, “Confusing, misleading & irresponsible; this article is based on an ongoing audit process in the province. Selectively publishing leaked information does not imply corruption or irregularity, and may actually end up putting the lives of people at risk.”

He added, “The article is based on in process audit observations. Each of these has been comprehensively & clearly responded to by the health dept KP. The final audit report, with unresolved audit paras, will go through the Governor to the provincial public accounts committee to review.”

He said the truth is that KP health department’s officials have done a great job through Covid; their efforts should be appreciated.