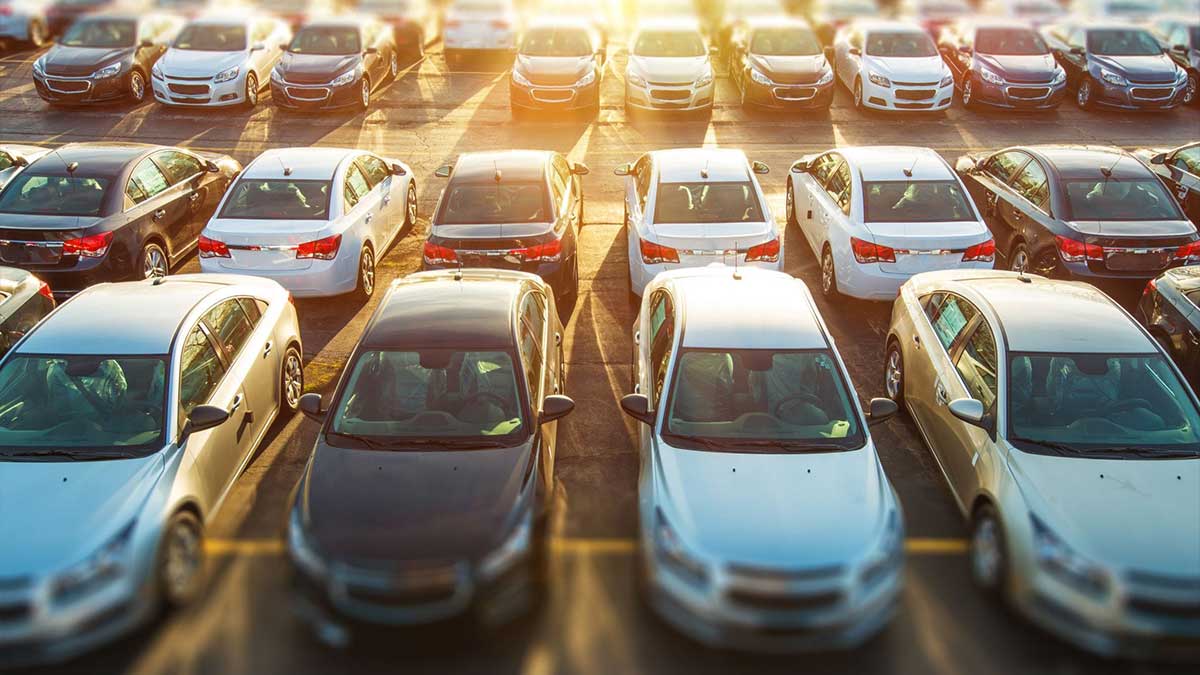 According to monthly figures from the Pakistan Automotive Manufacturers Association (PAMA), the sale of cars increased by 6% MoM in February 2022, totaling 18,054 units compared to 16,985 units sold in January 2022.

This increase in sales could be ascribed to a low starting point and revived demand for low-cost vehicles as a result of improved fuel efficiency.

This boosted 8MFY22 volumes to 149,813 units, a 57 percent increase over the previous fiscal year, thanks to the introduction of new models and a pick-up in overall economic activity.

According to the information provided by PAMA, total car manufactured in February 2022 was 18,263 units.

The ‘1300 cc and above’ category had the second-highest number of sales, with 6,471 units sold, down 32 percent MoM but up 6 percent YoY. The Toyota Corolla and Yaris sold 3,646 units in this category, a 34 percent decrease from the previous month.

Meanwhile, Honda Cars (Civic and City) had a 37 percent drop in sales year over year to 2,286 units.

The Hyundai Elantra and Hyundai Sonata followed, with 312 and 226 units sold, respectively.

The ‘1000cc’ category came in third, with 3,338 units sold in February. Volumetric sales increased by 23 percent month over month and 45 percent year over year. Suzuki Cultus sold the most units in this segment, with 1,692 units sold, followed by Suzuki WagonR with 1,646 units sold.

Meanwhile, truck sales fell by 27% month over month in February 2022, to 501 units, compared to 690 units sold the previous month. With about 276 units sold during the month, Isuzu was the best-selling truck, followed by MASTER with 124 units. HINO sold 84 units and JAC sold 17 units, respectively.

Similarly, overall bus sales plummeted by 49 percent month over month to 45 units in the review month. Within this segment, Master sold the most units (35), while HINO sold the least (ten).

Total sales of trucks and buses for the month was 597 units, compared to 546 units produced, while sales of two and three-wheelers totaled 136,527 units.

According to the data, LCVs, Vans, and Jeeps sold 3,610 units during the period under review, a slight decrease of 0.4 percent MoM.