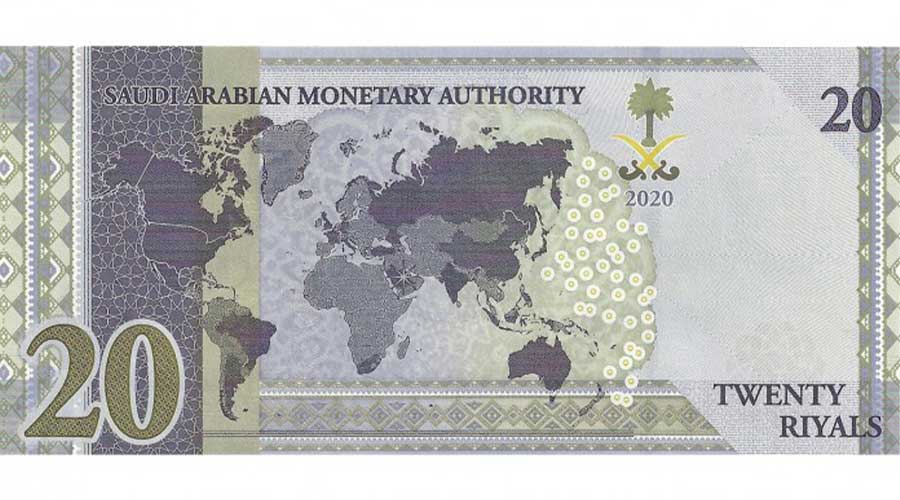 India has complained to Saudi Arabia over a banknote that shows Kashmir as a state independent from either India or Pakistan, calling it a “serious concern” and “gross misrepresentation”.

On 24 October the Kingdom of Saudi Arabia released a 20 Riyal banknote in order to honor its presidency of organizing the G-20 summit on 21-22 November 2020. However, the world map behind the 20 Riyal note does not include Indian Illegally Occupied Jammu and Kashmir (IIOJK) and Ladakh as part of the Indian territory.

Read more: Emaad Paracha traveled to all the landmarks on Pakistani currency notes

Kashmir is a territory that is disputed land between Pakistan and India for decades. Kashmir’s one part is in Pakistan known as Azad Kashmir while the other part is Illegally Occupied Jammu and Kashmir (IIOJK).

According to Arab News, the currency note was issued on October 24 and put into circulation the following day. The banknote has a portrait of King Salman and the logo of the Saudi G20 summit on the front side and a world map highlighting G20 countries on the other.

The map triggered outrage in India and India lodged a protest to Saudi Arabia over the newly released banknote, urging it to take ‘urgent corrective steps’.

“We have conveyed our serious concerns to Saudi Arabia both to the ambassador and Riyadh. We have taken up this gross misrepresentation of India’s exterior territorial boundaries on official and legal banknote of Saudi Arabia… We’ve asked the Saudi side to take urgent corrective steps in this regard,” said India’s Ministry Of External Affairs Spokesperson Anurag Srivastava.

However, as the map triggered anger in India for showing the territory of Jammu and Kashmir as separate from India, it was celebrated by Kashmiris and many others on social media for recognizing the wishes of many people who reside in the disputed territory.