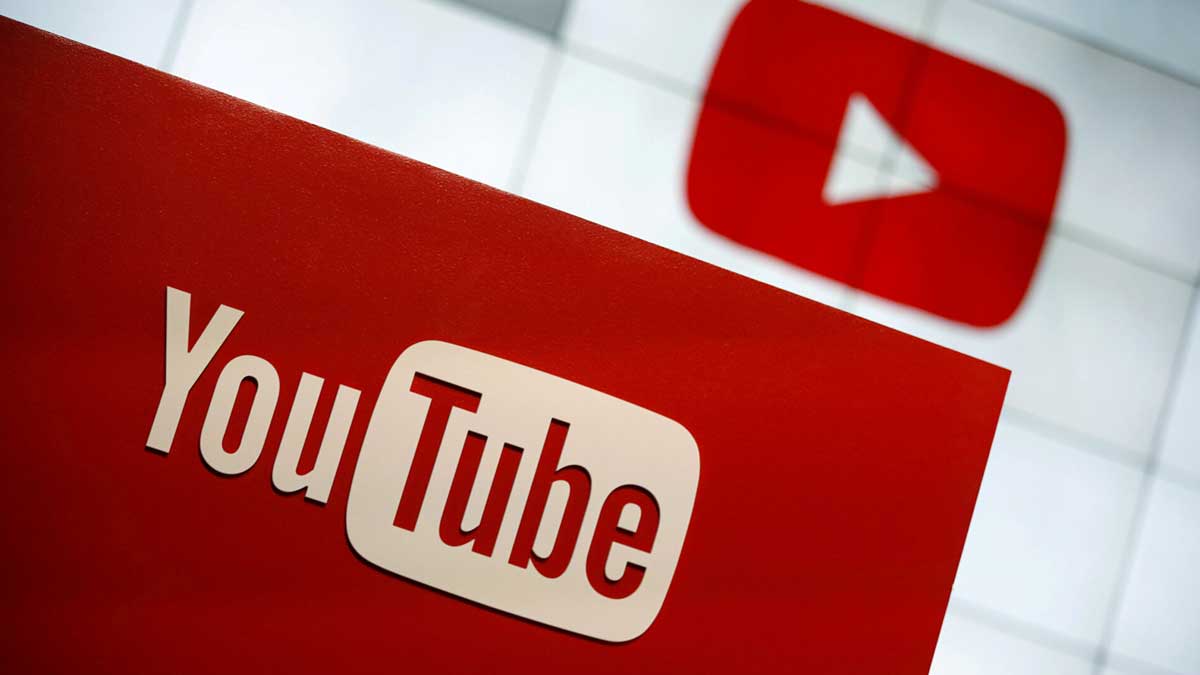 Twenty Pakistani YouTube channels and two websites have been blocked by Indian authorities for promoting awareness about the dismal humanitarian situation in Indian Illegally Occupied Jammu and Kashmir (IIOJK).

The YouTube channels and websites were part of “a coordinated disinformation network operating from Pakistan,” according to India’s Ministry of Information, which issued directions in this respect.

“The channels were utilized to publish divisive content in a planned manner on issues like Kashmir, the Indian Army, minority communities in India, Ram Mandir, General Bipin Rawat [late Chief of Defense Staff], and others,” according to a statement from the Ministry.

“Efforts are being made from across the border to spread fear and confusion through fake news and anti-India content,” said India’s Information and Broadcasting minister Anurag Thakur in a video message.

These YouTube channels, according to the statement, were part of the so-called ‘Naya ‘Pakistan Group (NPG),’ which operated out of Pakistan.

“This network’s YouTube videos have received over 550 million views and have a combined subscriber base of at least 3.5 million,” it stated.

It was also directed to prohibit two websites, ‘Kashmir Global’ and ‘Kashmir Watch,’ according to the statement.

According to the Ministry, the blocking order would be presented to the Inter-Departmental Committee (IDC) within 48 hours and ratified in accordance with the IT Rules of 2021.