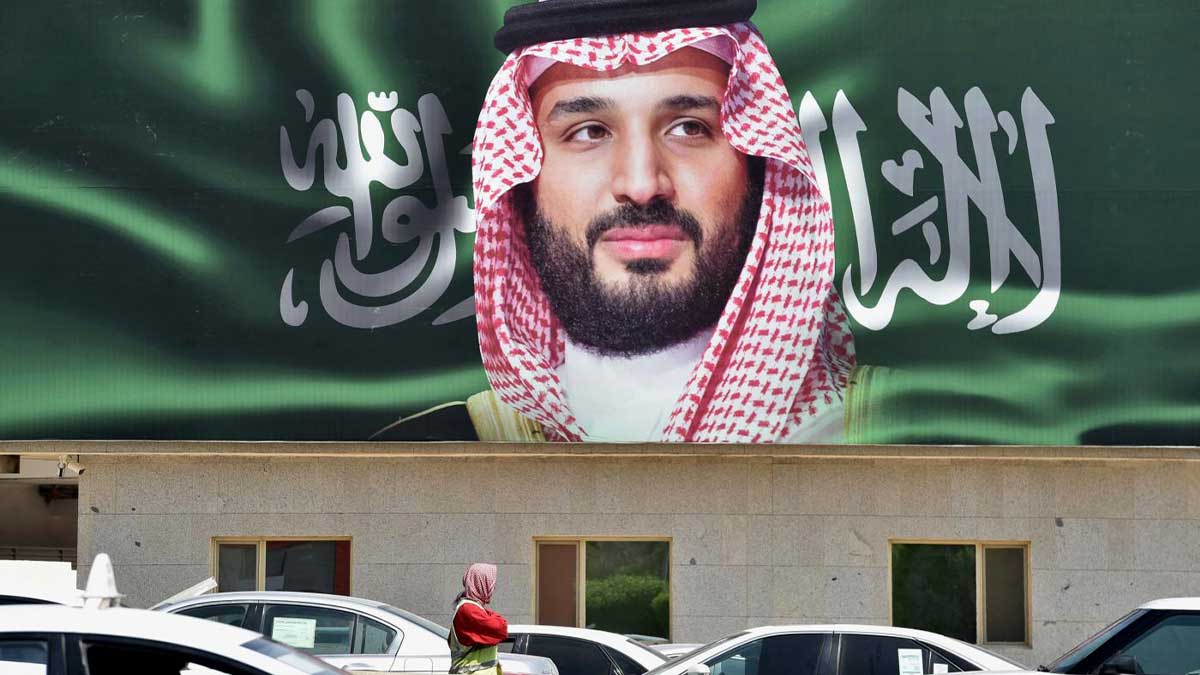 Saudi Arabia announced the arrest of 207 employees from around a dozen government ministries in the latest operation by Crown Prince Mohammed bin Salman’s anti-corruption committee.

The detainees were not identified, and it was unknown when they were apprehended. The arrests were announced late Monday by the Kingdom’s National Anti-Corruption Commission, also known as Nazaha.

The anti-corruption campaign led by the crown prince began in late 2017. It has aided him in consolidating power and provided the Kingdom with assets worth $106 billion. Saudi citizens have long complained about government corruption and public revenues being spent or misappropriated by those in power.

More than 460 people were investigated in this round, according to the commission, and 207 Saudi citizens and residents were imprisoned as a result of charges of corruption, misuse of authority, and fraud.

According to the commission, those convicted will be prosecuted. They come from the national guard as well as several ministries such as defence, interior, health, and justice, to mention a few.

In April, the commission said that 176 people from various government agencies had been imprisoned for alleged wrongdoing.

Saudi Prince Mohammed targeted more than 300 princes, public personalities, and businessmen in late 2017 as part of the Kingdom’s anti-corruption campaign, which symbolised the elite system encircling the ruling Al Saud family and its massive patronage networks.

That year, his soldiers arrested the country’s most influential leaders and held them incommunicado for weeks, if not months, at the lavish Ritz-Carlton hotel in Riyadh.

Following accusations of physical abuse, several were moved to prisons or other detention institutions.

The names of those held were never acknowledged by the Kingdom, but reportedly included billionaire Prince Alwaleed bin Talal and Saudi construction giant Bakr Binladin.

Two more high-ranking officials were dismissed from their positions and put on trial last year. Lt Gen Fahad bin Turki bin Abdulaziz, a prince in charge of Saudi operations in Yemen, and his son, Prince Abdulaziz bin Fahad bin Turki, deputy governor of Saudi Arabia’s Jouf province, were among them.