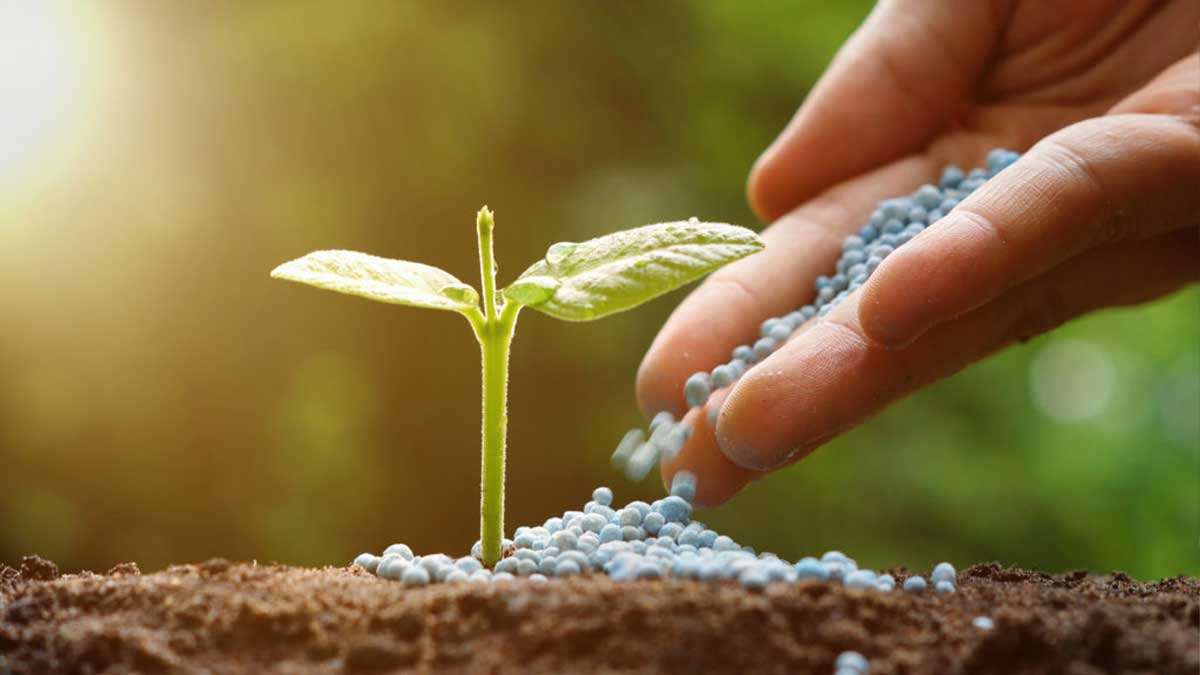 Fertilizer sector subsidy is an ineffective policy tool in the quest to ensure low prices of essential commodities, revealed a research paper.

On Monday, a research paper was released by the Pakistan Institute of Development Economics according to which direct and indirect subsidies to the fertilizer industry are an ineffective policy tool in the quest to ensure low prices of essential commodities like wheat, rice, maize and sugar for low-income people.

It was also released that the government spends roughly Rs 200 billion every year on subsidizing the fertilizer industry, funds that have “negligible” contribution to the reduction of prices.

“In addition to these subsidies, the government also provides a subsidy of Rs 1,194 per 50 kg bag on imported urea. The aggregate subsidy of the federal government to the fertilizer sector is more than Rs 200 billion per annum and the subsidies given by the provinces are in addition to this,” the paper said.

The research paper states, the retail price of a 50 kg urea bag was Rs 1,686 in 2020-21 after a subsidy of Rs 865 per bag on feedstock gas. About 65 percent of the retail price (Rs 1,096 per bag) constituted the cost of production while the remaining 35 percent (Rs 590) was the profit that was divided among different stakeholders, including production units.

However, the selling price of urea would have increased to Rs 2,551 per bag if the subsidy on feedstock gas amounting to Rs 865 per bag was withdrawn. “This cost structure of the urea bag demonstrates that fertiliser companies are earning a certain profit from the fertiliser subsidy rather than maintaining a ‘reasonable’ threshold level of urea prices for farmers,” it said.

To establish the scope of the subsidies received by the fertilizer industry, the research paper compared this amount with the federal Public Sector Development Programme (PSDP) budget of Rs 650 billion for 2020-21. “If we add up other subsidies in terms of tax relief and provincial subsidies and incentives to the fertiliser industry, then it accounts for… 31 percent and 22 percent of federal PSDP for 2020-21 and 2021-22, respectively,” it said.

In 2020-21, the fertiliser industry generated a cumulative net profit of Rs 80.4 billion, which was more than half of the subsidy in terms of the feed-fuel price differential.