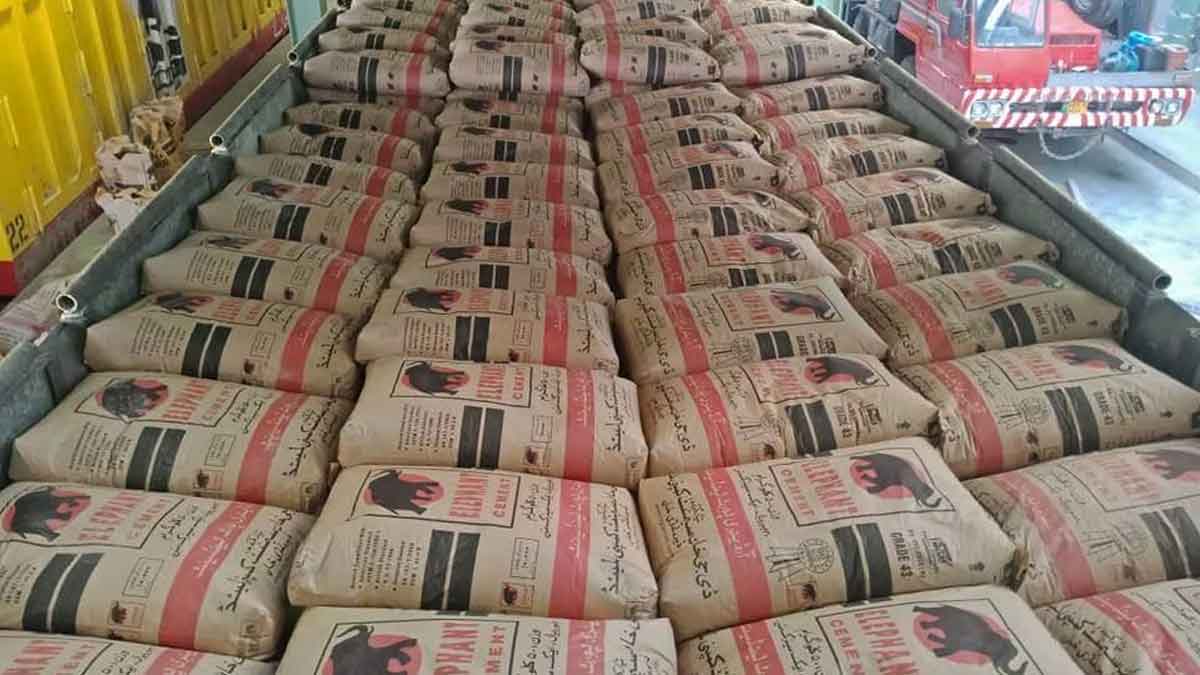 One of the leading cement manufacturers in Pakistan, DG Khan Cement Company (DGKCC) will be exporting 50,000 tonnes of the building material to the sophisticated US market after lengthy certification procedures.

Director DGKCC, Fareed Fazal, told the media that for the first time in Pakistan’s history, DG Khan Cement was exporting 50,000 tonnes of cement to the United States. “A ship, Tomini Felicity is presently loading cement at KPT in 1.5 tonnes jumbo bags destined for Houston, Texas USA,” he said.

Read more: Cement sales drop by 16% in May due to uncertainty and soaring inflation

Fulfilling the agreement of 100,000 tonnes monthly supply of cement to Texas was a challenging task for the company. DG Khan Cement made a contract with a US company a year ago in August 2021, when Mr. Fazal visited the country for the deal.

Though, after achieving the deal, it took nearly 10 months for the top industrial group to complete the required certifications for the supply of cement to the US markets. These certifications include LDOT, NCDOT, TXDOT, and SCDOT.

The United States is short of cement production, and it fulfills its supplies from, Canada, Mexico, and Turkey.

Thus, for the first time ever, a Pakistani cement-maker with DG Khan Cement has entered the US market after the demand for the construction material has grown manifolds with consumers seeking other options too following President Joe Biden’s $6 trillion infrastructure package. The announced package says that all the mega infrastructure in the US, comprising bridges, roads, and others would be reconstructed as built almost a century ago.

“This is a great opportunity for Pakistani cement manufacturers to explore a new established, stable market of cement. Previously, Pakistan has only been in unstable regional markets of Afghanistan, India, and Bangladesh, with some supplies to Africa,” Fazal stated, continuing that the US was the largest and most sophisticated market with huge potential.

Moreover, establishing a new cement plant in the US was very difficult because of the strict requirements of environmental protocols. Hence, if Pakistan succeeded to establish its presence in the market, it would be a long-term business.

“We get an order of 100,000 tonnes of cement on monthly basis and DG Khan will send two ships of cement in a month,” the DG cement director added.