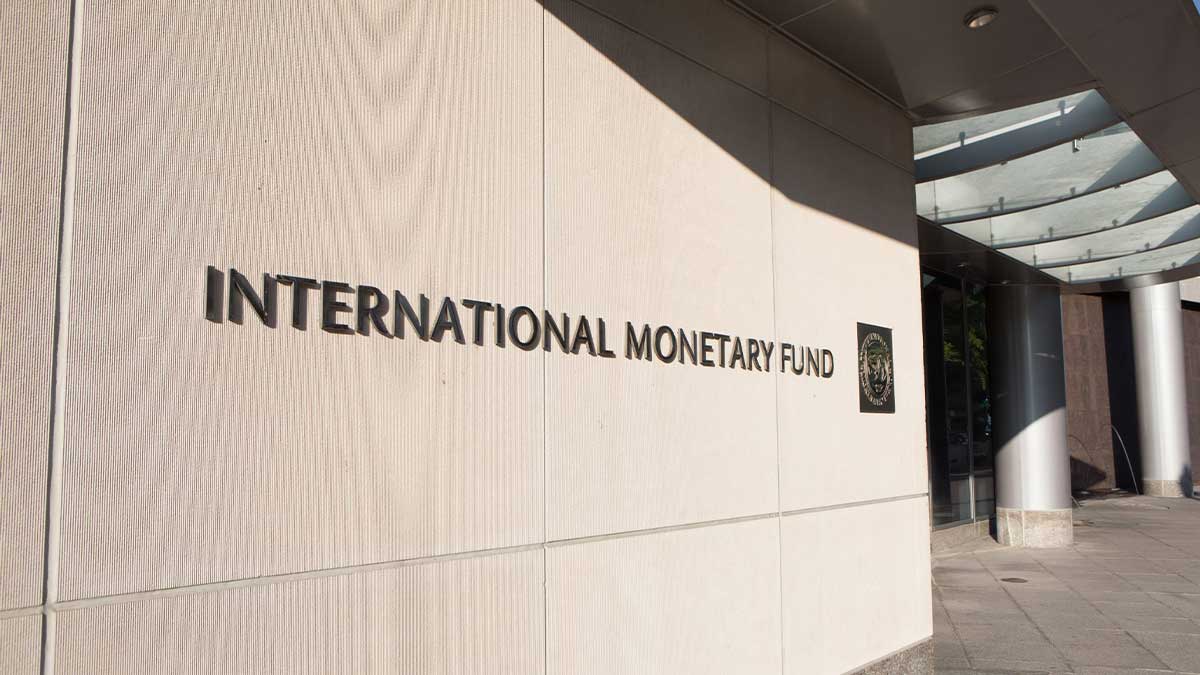 The International Monetary Fund (IMF) has agreed to allow Pakistan to utilize $2.78 billion for meeting budgetary side requirements, which the country received for combating the COVID-19 pandemic.

Upon the request made by Pakistan, the IMF has agreed in principle to utilize its resources for financing budgetary requirements, and an announcement to this effect is expected along with the approval of the $1 billion tranche under the pending sixth review of Extended Fund Facility (EFF).

IMF seeks deposits of Rs 2,900 billion in TSA-1 by Pakistan

As part of the structural benchmark of $6 billion Extended Fund Facility, the IMF indicated at attaching associated independent bodies and entities, including those belonging to the Ministry of Defense and the armed forces.

Pakistan has previously agreed with the IMF to take Rs 2,900 billion from commercial banks and deposit it in the Federal Consolidated Fund (FCA), also known as the federal government’s account number with the State Bank of Pakistan, under TSA-1.

However, the all-powerful ministries, such as the Ministry of Defense and others, had yet to complete such given tasks within the time limit set.

The IMF is now taking a step forward to include the TSA-2 in a structural benchmark that would require all linked autonomous departments, including those affiliated with the Ministry of Defence and armed forces, to deposit their funds in the federal consolidated fund.

Now, under TSA-2, the IMF is demanding that connected ministries/divisions such as the NHA, OGDC, FWO, NLC, SCO, and others follow the same procedures and deposit their funds in consolidated accounts.

Commercial banks are making huge profits on the Rs 2,900 billion deposited money of the federal and provincial governments due to a spread of 4 to 5% because they were investing in T-bills and charging the government more, so conservative estimates suggest that the government was losing Rs 150 billion per year due to this mismanagement.