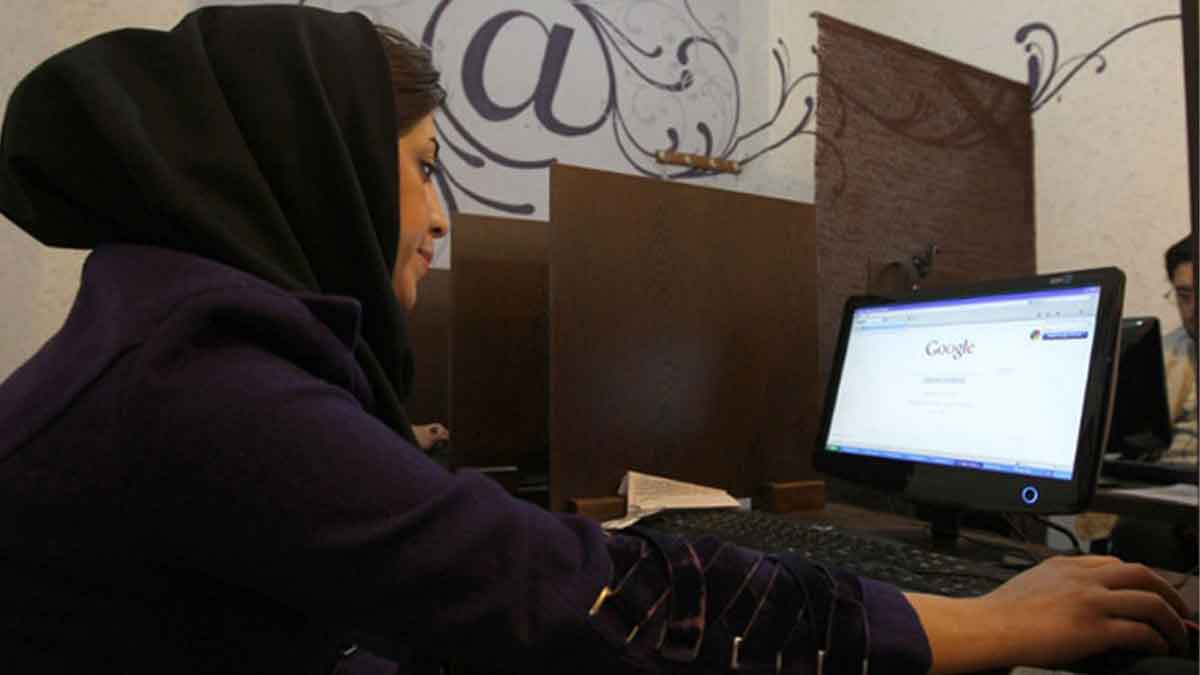 The Federal ministry has launched three more projects worth Rs 5 billion for 6 districts of Sindh in order to connect the people of Sindh to the digital world.

According to the release issued on Thursday, Federal Minister for Information Technology and Telecommunications (MoITT) Syed Amin-Ul-Haque launched three projects to connect 6 districts of Sindh to digital world. In this regard, the agreement was signed by Haaris Mahmood Chaudhry, Ministry of IT and President and Group CEO, PTCL and Ufone, Hatem Bamatraf.

Read more: Sindh to launch Safe City project within the next four months at a cost of Rs 27 billion

The Chief Minister of Sindh Syed Murad Ali Shah while addressing the ceremony said that due to lack of advancements in technology, there had been big hurdles in the daily lives of millions of people of the country

He further said that now in order to overcome this challenge, the Ministry of Information Technology (IT) and Telecommunication through Universal Service Fund (USF) was running diverse projects which were playing a huge role in the socio-economic development of the people.

Syed Amin-Ul-Haque Federal Minister for IT and Telecommunications said that USF was awarding the contracts to lay OFC in un-underserved districts of Dadu, Jamshoro, Larkana, Kambar ShahdadKot, Hyderabad and Badin in Sindh.

These projects, worth over Rs 5 billion, will connect a total of 207 towns and Union Councils (UCs) through 2,192 km of OFC which will benefit a population of 4.2 million residents in these areas, he added that it will also play a vital role in the socio-economic well-being of the people by providing them with e-suite services in all sorts of life.