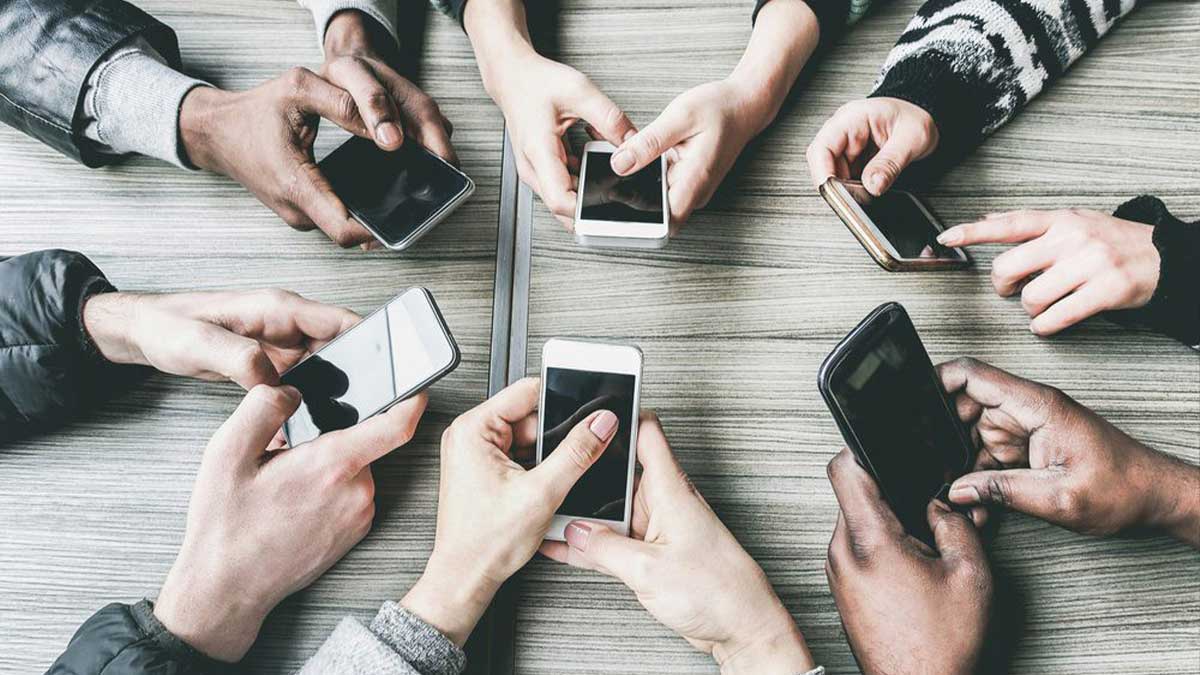 Google announced that Android has crossed around 3 billion devices that are actively being used currently around the world.

The Google I/O 2021 conference is held, however, it is being held virtually this year owing to the COVID 19 epidemic. One of the outcomes of the present event is the news that the number of active Android smartphones has surpassed 3 billion.

We first introduced @Android in 2008 — and now there are 3 billion active Android devices around the world. 🤯 #GoogleIO pic.twitter.com/G6wMXfWgNZ

During the virtual event, Sameer Samat, Google’s Vice President of Product Management, announced the achievement. The figures were collected from Google Play Store records, which implies they might be considerably higher than the current forecasts, given the millions of Android devices that do not come with Google Play Store preinstalled.

There Are 3 Times More Active Android Devices than iPhones Globally

The global presence and growth of Android applications may be seen in this extremely conservative estimate of active Android devices. The figures greatly outstripped Apple’s estimate of little over a billion active iOS devices. As Google continues to develop the Android ecosystem, Android will maintain its leadership position in the coming years.

Google introduced the next-generation Android 12 operating system and a list of compatible models that would receive the beta upgrade during the event. Furthermore, the Android OS’s adaptability is demonstrated by its use in an ever-expanding range of devices, including TVs, smartphones, and a slew of smart home products.