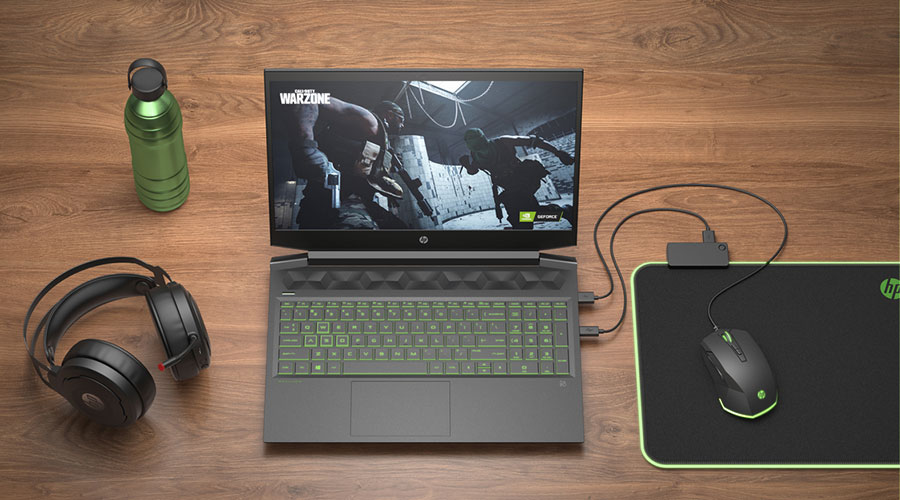 HP added new gaming accessories to its inventory by unveiling the very first wireless 2.4GHz gaming headset along with gaming mice which are simple in design and cost effective.

The release of the Vector is expected in June while the Vector Essential in July.

The HP new headset HP X1000 is the company first wireless headset which is 2.4GHz. The headset includes a 7.1 virtual surround sound system and will be able to connect to PC and PS4. It can be linked with the Nintendo Switch dock as well by using USB wireless dongle which is on the left side of the headphone cup.

HP claims that the wireless headphones from the gaming accessories can be used for up to 20 hours per charge and you have to use Micro USB port in order to charge it. The band of the headphone looks very comfortable and you can wear it for a longer time without feeling itching or discomfort.

The release is expected in August and users have to pay $99.99 in order to avail this simple but impressive wireless headphone.