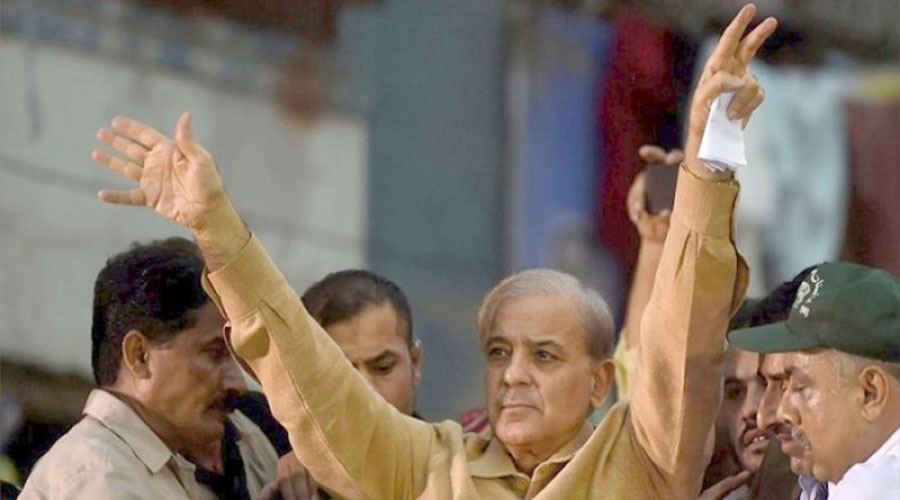 Shehbaz Sharif the president of PML(N) and leader of the opposition has been granted the pre-arrest bail till 17th June.

Lahore High Court division bench has granted pre-arrest bail to the leader of the opposition in the National Assembly on Wednesday. The team of the National Accountability Bureau (NAB) raided his place of residence in the Model Town to arrest him in a case linked to money laundering, also for the assets that were beyond known source of income.

Mr. Shahbaz’s lawyer claimed during the hearing that he was called by NAB on 2nd June and warrants were dated 28th May and that watchdog already had taken the decision to arrest him. This claimed was answered by the NAB by saying that there was ample evidence to arrest him before issuing the warrant

The day before when he appeared before a combined investigation team, his legal team filed a petition of pre-arrest bail on 1st June. Although the petition was not fixed for hearing before the bench yesterday.

For the third time, Mr. Shahbaz refused to appear before NAB yesterday. He submitted a statement to the bureau that; “It has been widely reported in the media that some NAB officials have tested positive for Covid-19. Please appreciate [that] I am a cancer survivor and 69 years old. I have been advised limited exposure on account of the peculiar background of low immunity”.

Then on Wednesday, Pakistan Bar Council (PBC) Vice Chairman Abid Saqi and Lahore High Court Bar Association Secretary Haroon Dogal submitted a request to grant Sharif permission to reach the court. According to the petition, there has been “set up obstacles” to the way to court to prevent him.

Shehbaz sharif submitted a petition for pre-arrest bail in LHC two days ago. Then the court also asked to submit 500,000 rupees as a surety bond and granted Shehbaz Sharif the bail till 17th June.