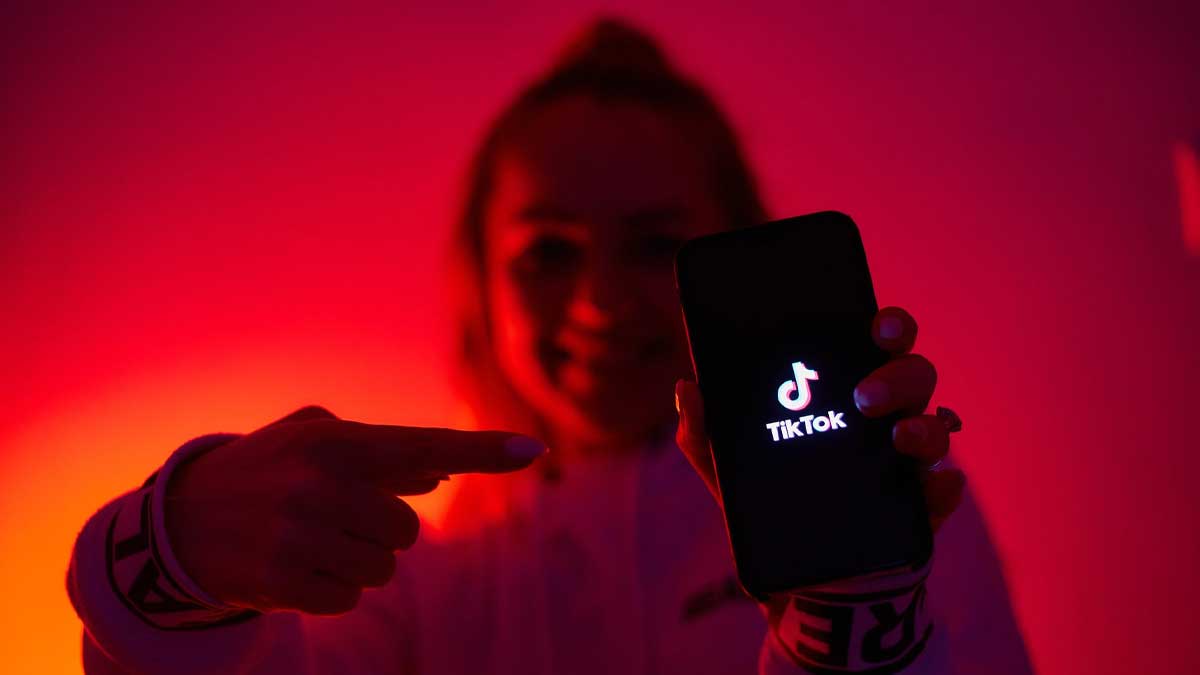 TikTok began allowing users to upload videos up to 10 minutes long on Monday, stepping up the young platform’s competition with YouTube.

TikTok, which is owned by ByteDance in China, began with a one-minute video upload limit but increased it to three minutes last year.

“We’re excited to begin pushing out the option to upload videos up to 10 minutes long today,” TikTok added.

“We hope that this will boost the creativity of our creators all across the world.”

TikTok’s decision to more than triple the length of its videos coincides with YouTube and Facebook-owned Meta’s efforts to undercut the competitor with short-form content alternatives and incentives for creators whose posts attract viewers.

“While YouTube continues to outspend TikTok in terms of time spent, it is not exempt to the ‘TikTok influence,” according to Insider Intelligence analyst Jasmine Enberg.

“Because the time spent on the two platforms is so close, longer videos could help TikTok catch up in terms of both views and engagement.”

Longer videos may also allow TikTok creators to earn more money and increase the platform’s advertising revenue, according to the analyst.

YouTube has announced its aims for this year, which include making creators’ lives easier and promoting a popular format that competes with TikTok.

According to chief product officer Neal Mohan, the video-sharing site is investing in short-form and live video, as well as tools to help producers make money and create new content.

“We’ll continue to spend across our different media to give them every opportunity conceivable.”

Short-form content, such as the video snippets that are so popular on TikTok, is extremely popular. According to Mohan, YouTube’s version of the concept, dubbed “Shorts,” has racked up more than five trillion total views.

Music and comedy are prominent themes in short videos, which are often recorded with smartphones and can last up to 60 seconds.

Meta, the parent company of Facebook and Instagram, has its own take on the service called Reels, which CEO Mark Zuckerberg has stated is a top focus for the company and is rapidly growing.