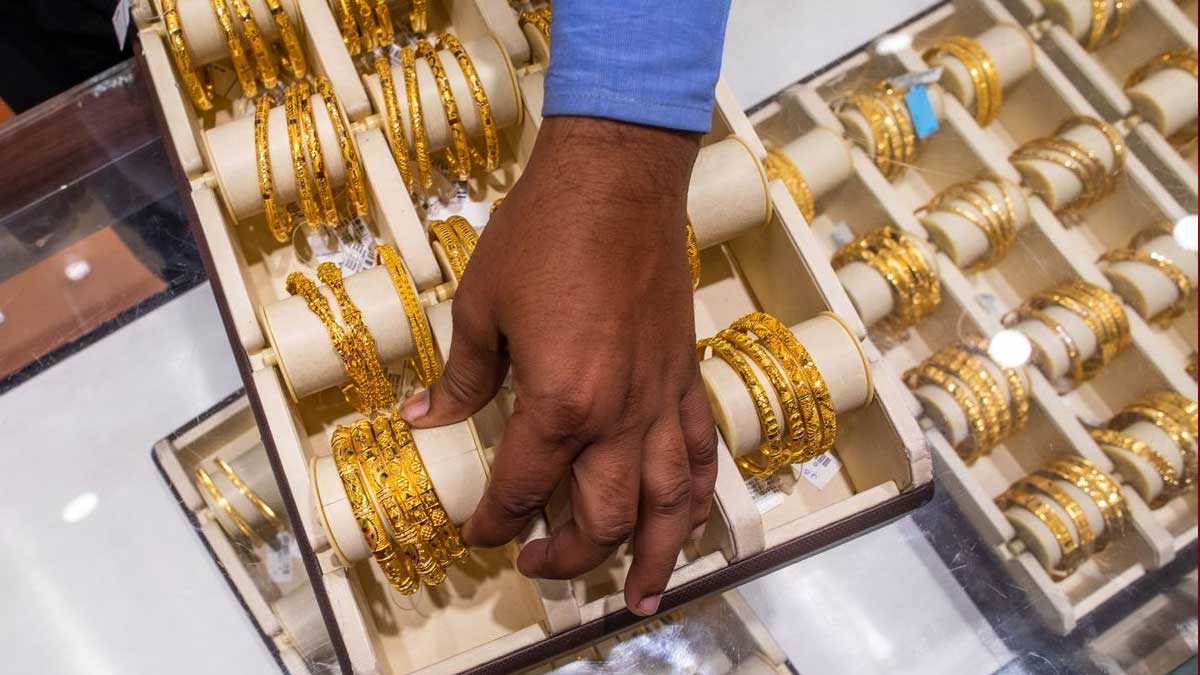 Concerns about weak economic conditions amid the Ukraine conflict raised gold prices on Monday, prompting a flight from volatile commodities to safer ones.

During the month of February, the safe-haven asset gained Rs 3,350 or 2.67 percent per tola on a cumulative basis.

Gold is regarded as one of the safest investments, and as a result, its price is steadily growing as investment flows in.

Investors’ faith in the dollar has plummeted as the currency continues to gain day after day, and they have shifted their money to gold.

Global politics, according to a gold dealer, have a significant impact on gold prices. Prior to the crisis between Russia and Ukraine, the US-China trade war had impacted gold rates on the worldwide market, and the local market was directly impacted, he added.

Investors are keeping a careful eye on developments in the Russia-Ukraine issue, he said.

When compared to the gold pricing on the Dubai market, the gold rate in Pakistan is roughly Rs 3,500 lower.

On the worldwide market, gold rose to its highest level in nine months, owing to significant safe-haven demand as a result of the Ukraine crisis. The price of gold increased by $15 per ounce to $1,905 per ounce.

As Russia’s invasion of Ukraine escalated, the central bank attempted to protect the economy from extraordinary Western sanctions, boosting earlier measures such as a promise to resume buying gold in the domestic market.