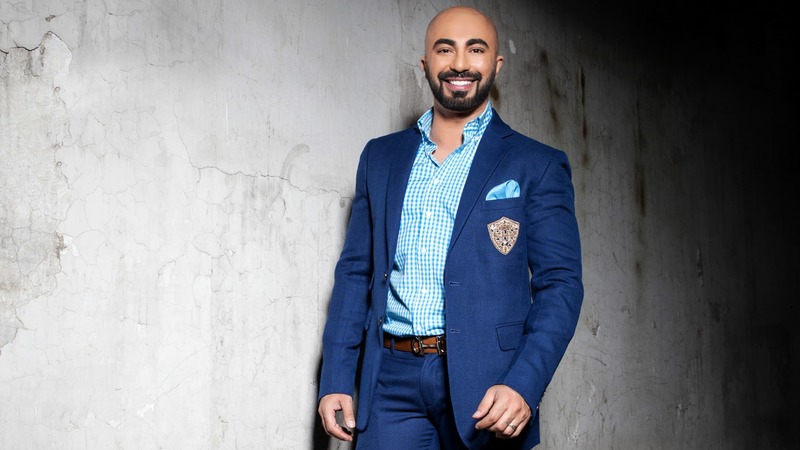 He pointed out the insensitive question towards guests who had suffered a tragic loss, case in point, Nida Yasir’s latest controversy, or their attitude towards a guest glorifying public harassment. He called all such disrespecting attitude and controversy a bid to garner TRPs.

HSY said, “I don’t believe that I’m doing anything better than anyone else. But I do believe that when you call someone on your show, you are bound to respect them”, The designer relayed how whenever he calls someone on his show, he discusses the topic at hand before going on air. “If something happened in a person’s life, I will ask them beforehand whether they’d be comfortable talking about it on my show or not. I would never insult someone by making them uncomfortable on air.”

He further stressed upon valuing his guest’s and the audience’s time. “Your guest and audience is just as sensitive about its time as you, so while they spend that time participating in your show, they need authenticity and conversations they can relate to.”

HSY recalled how recently, a friend of his who’s a model and another friend who’s a designer, told him how they felt humiliated at a talk show they were called to partake in. “It was because some questions made them uncomfortable,” he added.

“One more thing people in Pakistan don’t do often is say, ‘sorry’, ‘please’ and ‘thank you!’ – It makes a huge difference.” He then replayed a scenario from a recently critiqued talk show to reinstate how the outcome would’ve been positive had the host phrased her questions differently.

“They could’ve said, ‘If you don’t mind, could you please tell the audience what happened?’ and after the guest was done speaking, they could’ve said ‘thank you for sharing that with us and I’m so sorry you had to go through it.”

“But they kept saying ‘Acha phir batao, phir kya hua? Acha!? Phir?’ it’s like you’re forcing a story out of someone. Those days are long gone, and no one appreciates it. Today, neither your opinion matters, nor mine – it’s the audience whose opinion will always matter,” HSY emphasized.