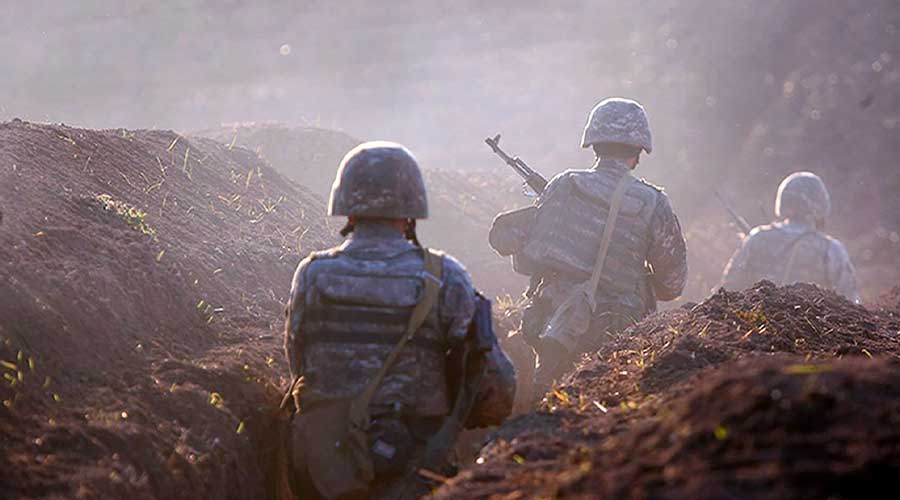 As fighting intensifies in Nagorno-Karabakh, here’s why sworn enemies Pakistan & Israel are supporting Azerbaijan against Armenia.

Azerbaijan and Armenia have recourse to old fight in the Nagorno-Karabakh region which is globally recognized as part of Azerbaijan. Last Sunday the clashes started between both countries which led to the loss of 200 lives including 34 civilians.

“Armenia’s new attack against Azerbaijan is an act of aggression and use of force. It is yet another provocation of Armenia since the Tovuz incident.”

The Regional Game – Who Supports Who?

Apart from Turkey, the two other nations supporting Azerbaijan are sworn enemies Pakistan and Israel. Pakistan does not recognize Israel, and also does not have any diplomatic ties with the Jewish state due to their illegal annexation of Palestinian lands. Pakistan also does not recognize Armenia supporting Turkey’s stance against the alleged Armenian genocide, henceforth backs Azerbaijan’s claim on the Karabakh territory.

“Pakistan stands with the brotherly nation of Azerbaijan and supports its right of self-defense,” Pakistan’s Foreign Office statement said.

On the other hand, the Jewish state has a well-established connection with the Azerbaijan government and fully supported the country in this critical matter.

Meanwhile, Armenia is also not alone in this situation as the country also have the strong back of Russia, which was the former occupier of the region during the Soviet Union era. The other supporter is India which is another emerging power in the region and also arch-rival of Pakistan. Russia also provided Armenia S-300 ballistic missiles and new SU-30M fighter jets recently.

Another supporter of Armenia is Iran. Although, Iran displays a balanced relationship between both countries but at the moment supporting Armenia to counter the growing influence of Turkey in the region and also Iran is also a sworn enemy of Israel.

The world supreme powers are appealing for peace talks. The Karabakh zone is very significant for countries as it is the transit route for the supply of oil and gas to the European Union.