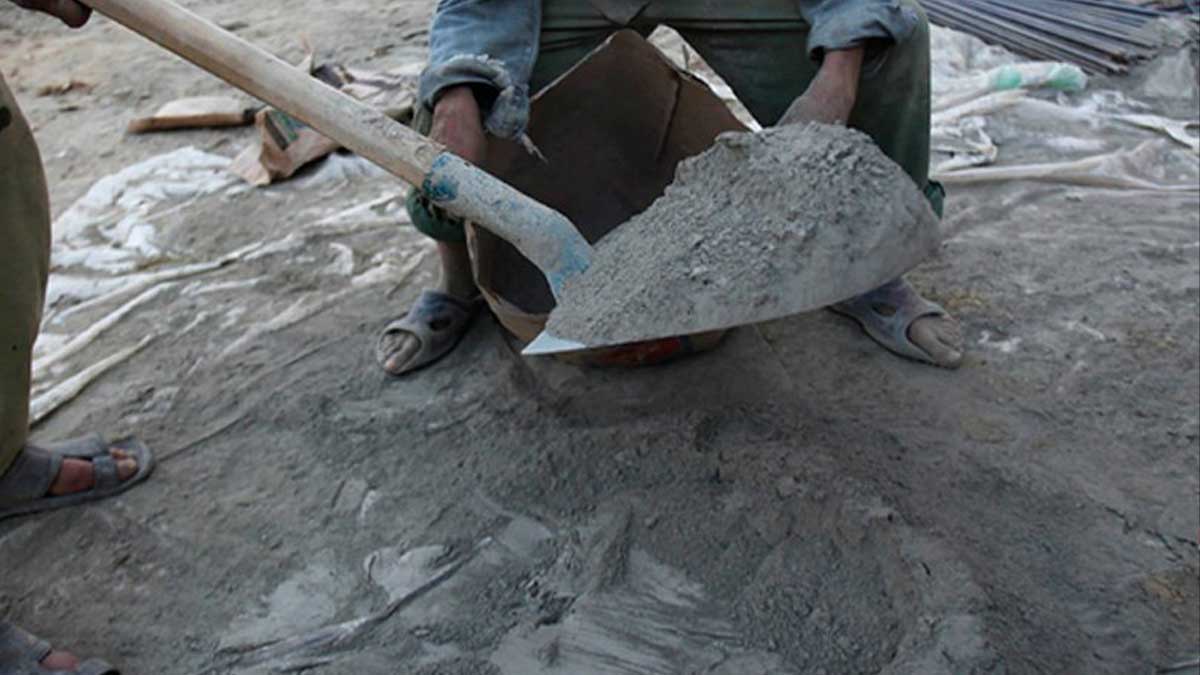 The construction activities slowed down in the month of July due to the heavy monsoon and the Eidul Azha, accordingly, the local and international demand for cement also reduced.

The statement of the All Pakistan Cement Manufacturing Association (APCMA) confirms that the cement sector showed negative growth during the first month of the current fiscal year.

Read more: Cement sales up 41 percent in May despite increase in price

The southern region, however, performed well in the domestic market as 554,442 tons of cement was sold locally during July, this year as compared to 517,850 tons during the same, last year, showing an increase of 7.07%.

A source of APCMA expressed concern over the present state of cement demand but he was hopeful about the future. He appreciated the measures of government which it is taking to promote the construction industry.