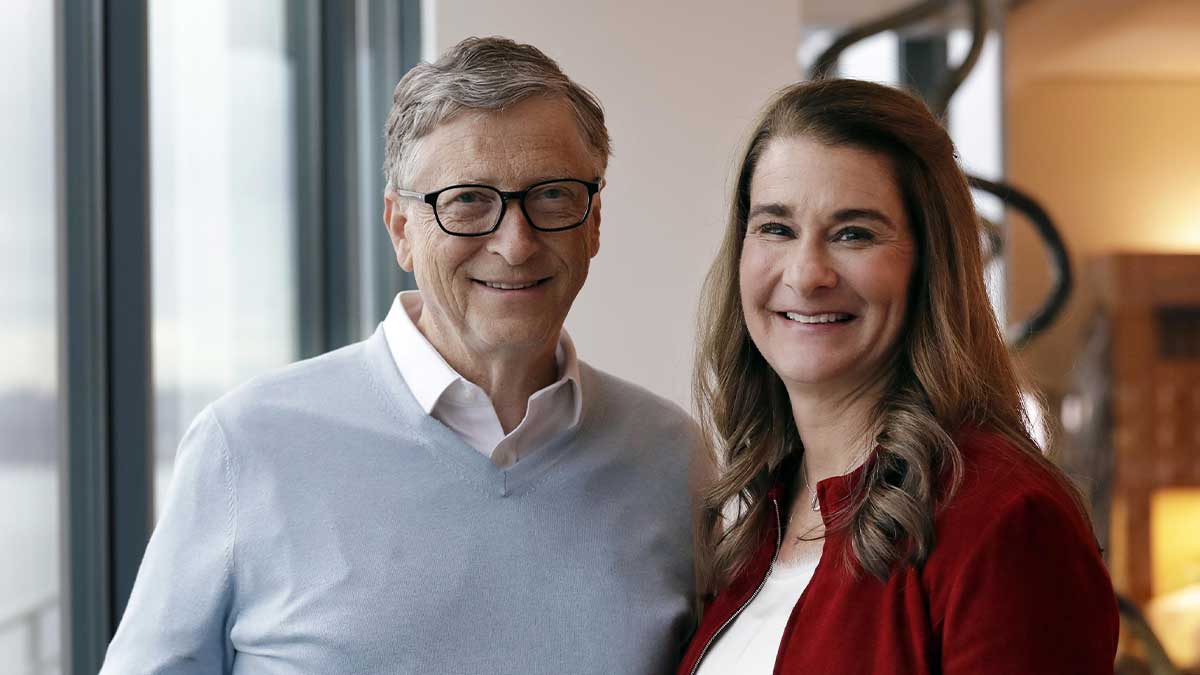 After 27 years of marriage, Bill Gates and Melinda French Gates filed for divorce on May 3rd. Three months later, a judge in King County, Washington, has completed the separation of one of the world’s wealthiest and most influential couples.

According to CNN and Bloomberg, court papers show that neither party will alter their names or get “spousal support,” but it’s unclear how the Gates’ vast money will be shared. Washington is a community property state, which means that in the case of a divorce, all assets collected during a marriage must be split equally. However, the Gates are separating under the terms of a separation pact, the details of which are unknown.

Bill Gates is the fourth richest individual in the world, according to Bloomberg’s Billionaires Index, with a net worth of $151 billion. The deal was “fair and equitable,” according to the judge who concluded the divorce.

Following the announcement of the divorce earlier this year, reports of Gates’ inappropriate behaviour at work surfaced. According to the Wall Street Journal, Microsoft’s board of directors believed Gates should resign after an investigation into an affair he had with an employee.

Before the investigation was concluded, Gates resigned from the board of directors in 2020, stating that this had nothing to do with the probe. “There was an affair almost 20 years ago which ended amicably,” the spokesperson told the WSJ.

Bill Gates has discussed his divorce from Melinda French Gates in a recent interview, where he said the pair would try to keep working together on their foundation after their divorce.

The future of the Bill & Melinda Gates Foundation, which has just under $50 billion in assets and is considered the world’s second largest philanthropic foundation, is one of the major uncertainties following the divorce. The organization is currently pursuing a two-year trial term to explore if the former marriage can operate effectively together as co-chairs and trustees. Melinda French Gates will depart from the foundation if this does not happen.

Last month, the foundation’s CEO Mark Suzman stated, “In such a circumstance, Melinda would get personal resources from Bill for her philanthropic activities.” “These resources would be completely separate from the foundation’s endowment, which would not be affected.”

Meanwhile. following their divorce announcement, Bill and Melinda French Gates pledged an extra $15 billion to the foundation, bringing its total endowment to $65 billion.