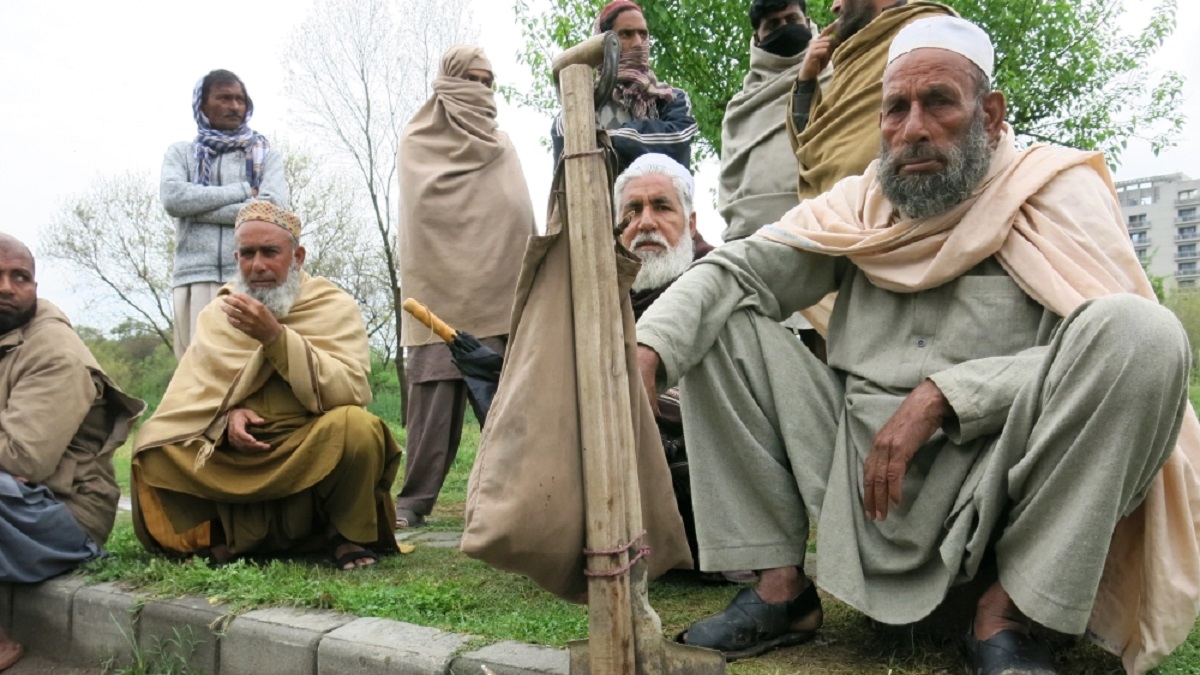 At least 300,000 laborers in Islamabad are going to have health cards at their doorsteps, Punjab Employees Social Security Institution (PESSI) will deliver.

According to Dr. Syed Bilal Haider, commissioner PESSI, Punjab Employees Social Security Institution (PESSI) will distribute health cards to 300k laborers at laborers’ doorstep. Commissioner PESSI informed this during a meeting where representatives of All Rawalpindi Restaurant Association (ARRA) were present. He further informed the meeting that whoever labor has registered for the card will get it after verification of their credentials from the National Database and Registration Authority (Nadra).

However, Ch Mohammad Farooq, ARRA general secretary raised this issue of health cards during the meeting with commissioner PESSI. ARRA also wrote a letter to PESSI about a “discriminatory policy towards restaurant employees.”

According to the written letter, it said that the restaurants deposited monthly contributions to PESSI in lieu of social security benefits for these employees. It added that a big part of this contribution remained under-utilized or unused because of the red-tape and complicated, time-consuming registration process.

Moreover, employees themselves do not take advantage of these benefits and they remain non-availed due to the issues related to the behaviors of the institutional staff, also because of the document laden and meticulously hard procedure.

Industrial employees have the benefits of the social security that includes health cover, dower fund scholarships, and death grant.

All Rawalpindi Restaurant Association (ARRA) claimed that regardless of Prime Minister Imran Khan’s announcement of at least 2 months’ salary grant for the registered employees of PESSI, not even a single rupee has so far been distributed among them.

Read More: Labourers under WWF Will Get Rs 200,000 Grant for Daughter’s Marriage

However, last week Raja Basharat, Provincial Minister for Law and Cooperatives said that Punjab Government had ensured the provision of health cards to each family in 2021.