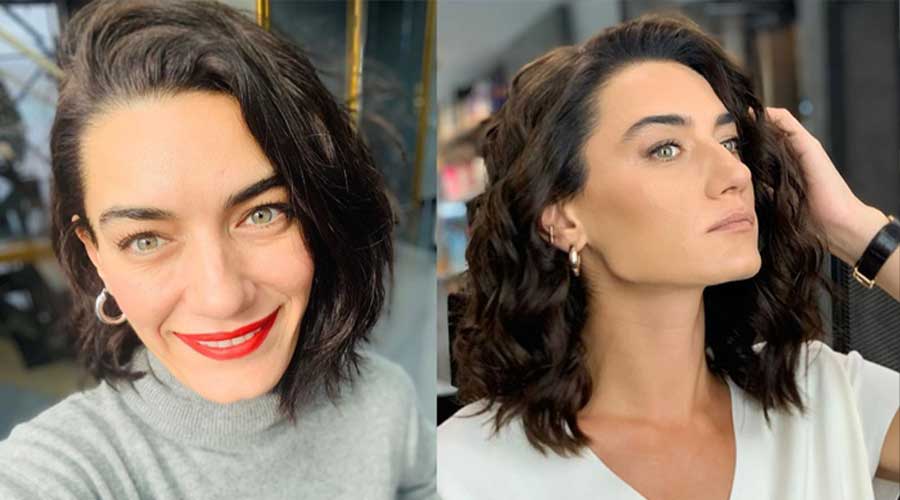 Hande Subasi aka Aykiz Hatun, the Dirilis Ertugrul series actress expressed her gratitude for Pakistan for reminding her how much she loved working on Ertugrul. Aykiz Hatun had a strong role in the first season where she endured abuse and fought bravely against Mongols but later, in the second season, she died after Mongols burnt her.

She had a beautiful innocent yet brave role in the series for which she was praised by almost the whole of Pakistan. Talking exclusively to Icon, she said, “Thanks to my Pakistani fans, after several years I have remembered once again how much I loved working on the show and playing Aykiz. It was through Instagram that I realized that I now have so many fans in Pakistan. I feel honored.”

“It’s the sort of role that I always wanted to enact,” She won the Miss Turkey pageant back in 2005 and, ever since then, started building her acting career. “I feel very lucky that my dreams have come true.”

“Turkey and the Ottoman empire have a rich history with heroes whose stories are worth telling,” Hande Subasi observed.

“People are curious to know more about these heroes and Dirilis: Ertugrul tells the story of the events that laid the groundwork of the Ottoman Empire’s foundation. This is one of the main reasons why the series became so popular. And while I hadn’t expected the show to gain international recognition, it didn’t surprise me when it did. Especially in the case of Pakistan, we may have different cultures but we are connected through the same religion. I can understand that, just like the Turkish audience, Pakistani viewers must also have been able to empathize with the characters.”

Then she was asked about how she felt saying goodbye to her role, “Of course. I was upset to say goodbye to Aykiz. I loved her just like everyone else. I think people enjoyed watching her relationship with her father, and especially her love for Turgut. It made it even sadder to say goodbye to her.”

Hande Subasi was asked about the criticism from Pakistan that she had been facing for wearing dresses that her fans called inappropriate. Even her fans frequently offended her for this to which she said,

“This is actually a very sensitive issue and it could be discussed for hours,” she says. “To sum it up, however, I know that, everywhere in the world, people tend to associate the characters they love with the actors or actresses who play that role. My job, though, was only to do my professional best, and to give life to Aykiz. This does not make me Aykiz. I’m Hande. I really appreciate the admiration of my fans but I’m not happy about being criticised and getting negative comments about things that I do in my personal life.”